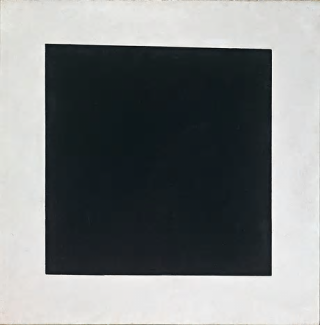 However, traditional Western aesthetics apparently demurs on this point since it enshrines complexity as a fundamental aesthetic value. Works of art are considered great if they repay our continued attention. Each new contact with them reveals something new, and this information density and the way it is organized to reveal new dimensions is what brings aesthetic pleasure. Achieving unity in variety is the sine qua non of aesthetic value according to most accounts of our aesthetic tradition. Unity, balance, and clarity are valuable only if they are achieved by organizing complex phenomena. Novelty and the availability of multiple interpretations in part define the kind of interest we take in aesthetic objects. Monroe Beardsley in his influential work Aesthetics: Problems in the Philosophy of Criticism (1958, 1981) went so far as to argue that complexity along with unity and intensity provide logically necessary (and perhaps sufficient) conditions of aesthetic value.

It's worth noting that in my own small corner of the world of aesthetics, wine-tasting, complexity is admired and simplicity a sign of inferior quality. Legendary and high scoring wines all exhibit complex flavor profiles and extensive evolution on the palate. Simple wines might be enjoyable for dinner but seldom induce rapture.

Since complexity and simplicity at least superficially appear to be contradictory criteria it would seem that simplicity has no role to play in Beardsley's attempt to codify aesthetics. Of course, as I noted above, there are art works that apparently don't exhibit complexity, and today Beardsley is regarded as over-reaching if he intended his criteria to be logically necessary or sufficient. Such definitions have fallen out of favor in most philosophical circles to be replaced by generalizations that hold only for the most part. Yet, complexity, unity, and intensity are useful reference points for evaluating works of art despite the exceptions.