I’d been living in Tokyo about ten years, when a friend’s father decided to perform a little experiment on me. Arriving one cool autumn evening at their home in suburban Mejirodai, he waved my friend away, telling her: “I want to have a little chat with Leanne.” Sitting down on the sofa across from him, he poured me a cup of tea. In truth, I can’t recall what we chatted about, but about twenty minutes into the conversation, he suddenly clasped his hand together in delight–with what could only be described as a childlike gleam in his eyes– and said, “Don’t you hear something?”

I was puzzled by this sudden turn of events. I sat quietly for a moment, listening– and then shook my head, no.

He was incredulous (but I couldn’t help but feel he also looked quite pleased with himself) and said: “Are you telling me that you have noticed nothing unusual here this evening?” He cupped his hand around his right ear as if making to try and hear a faint sound.

When I shook my head again, he giddily pulled out a small bamboo cage from under his chair. I immediately realized that he had a bell cricket in there. In fact, the cricket was chirping quite loudly!

How on earth had I missed it?

Seeing my look of distress, he excitedly explained that Japanese people process the sound of insects using the same side of their brain as they do language –while foreigners (he looked at me pointedly) process it on the other side of the brain, as a kind of background noise. He wondered if the sound didn’t actually annoy me? Japanese people, he said, hear the sound of singing crickets as music. He then told me about a recent academic paper that had been published on this very subject (he was, after all, a scientist). Here is a more recent such paper. My friend Chieko had come downstairs by this time and was listening to all this from the corner of the room, rolling her eyes dramatically.

What could I say? I simply didn’t “hear” it. END_OF_DOCUMENT_TOKEN_TO_BE_REPLACED 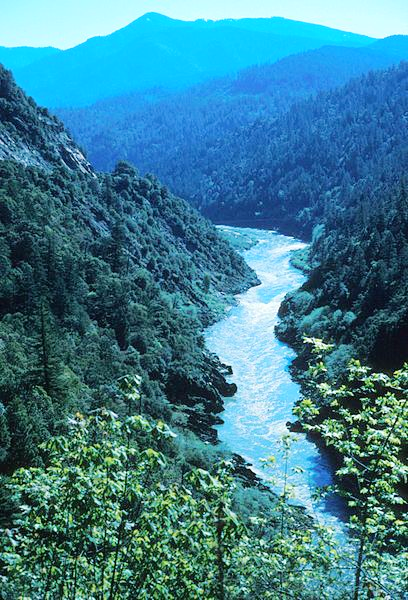