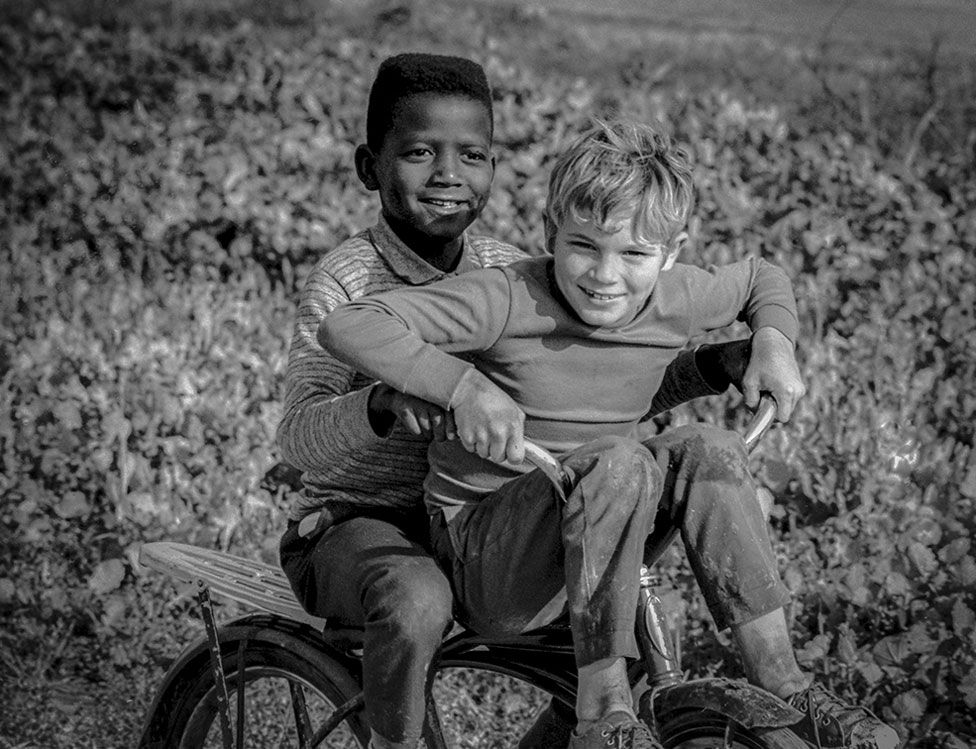 Three things we know about #BLM, two obvious, one a bit more subtle.

1. Activists originally created the Black Lives Matter slogan to point out and push back against the generally unstated truth that in American society, black lives do NOT matter as much as white lives. That in America, black lives have always been cheap. They were literally commodified for two and a half centuries; police, vigilantes, and mobs have beaten and even killed black people with relative impunity; and white people have, in general, always been safer around police. To say “Black Lives Matter” is to point out all of this, to assert the morality of black lives mattering as much as white lives, and to insist that we strive for that equality in America.

3. Many white liberals support the Black Lives Matter movement, either quietly, or with yard signs and bumper stickers. This allows white liberals to define themselves as “allies” without actually doing anything substantive. It provides white liberals an opportunity to publicly perform their politics, wrapping themselves in the slogan and proclaiming they are not racist. As if racism is only (or mostly) about what you believe and say. But of course all biases, including sexism, homophobia, and classism, are truly evil because of what people do. END_OF_DOCUMENT_TOKEN_TO_BE_REPLACED