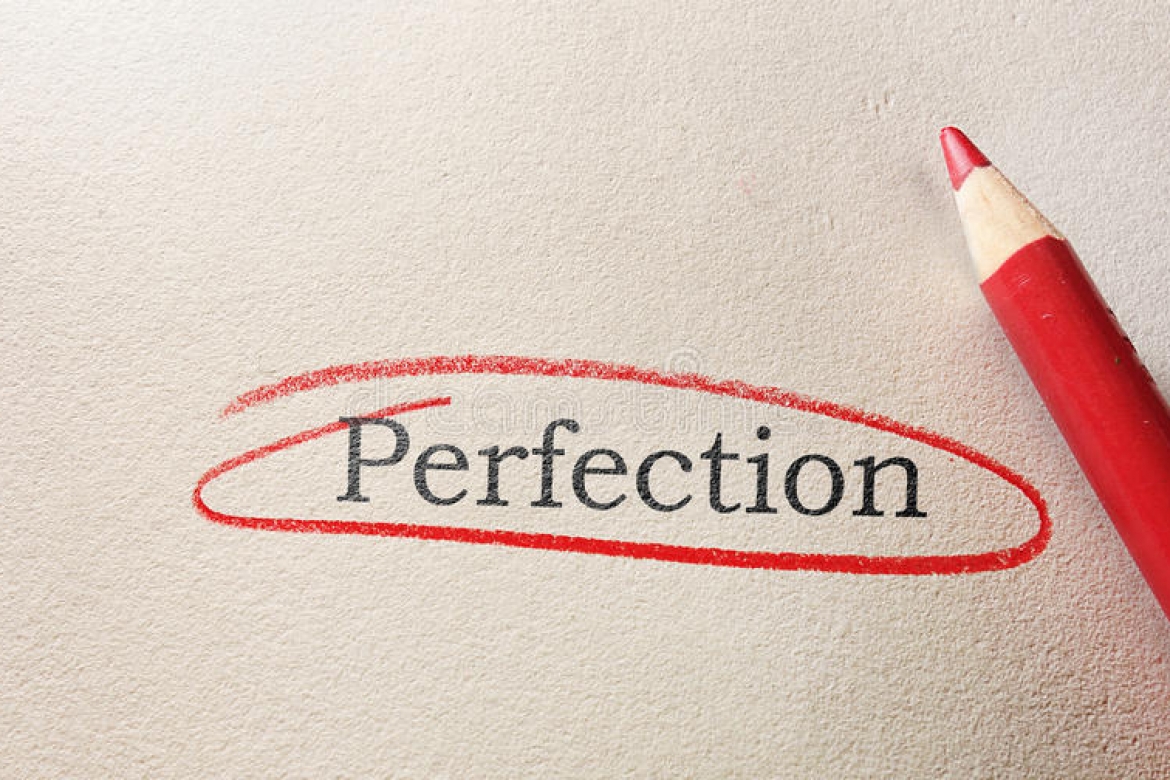 The perfect, so the saying goes, is the enemy of the good. Don’t deny yourself real progress by refusing to compromise. Be realistic. Pragmatic. Patient. Don’t waste resources and energy on lofty but ultimately unobtainable goals, no matter how noble they might be; that will only lead to frustration, and worse, hold us all back from the smaller victories we can actually achieve.

It seems like sound logic. But there’s a catch. Political progress based on compromise requires good faith. The political center must hold and be strong enough to induce opposing sides to negotiate. As you make small incremental gains, the loyal opposition must be counted upon to accept its small incremental defeats, and vice versa. Without that, there can be no compromise.

But in modern America, the center has crumbled. And when the center does not hold, to compromise is to be compromised. Democratic norms and institutions are under attack from right wing authoritarianism. We are on the precipice. And we have reached the moment when people who say things like “the perfect is the enemy of the good,” are the dangerously misguided citizens putting our nation at risk. Self-proclaimed realists and pragmatists, who would bargain in good faith with the far right wing, will obliviously deal away the republic, one piece at a time. END_OF_DOCUMENT_TOKEN_TO_BE_REPLACED