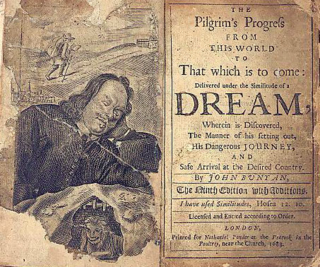 This month, two minor controversies revived the specter of the “language wars” and reintroduced the literary internet to the distinction between prescriptivism and descriptivism. One began when Han Kang's novel The Vegetarian won the Man Booker Prize and readers took to their search engines en masse to look up the word “Kafkaesque,” which had been used by the book's publishers and reviewers to describe it. Remarking upon the trend, Merriam-Webster noted sourly: “some argue that ‘Kafkaesque' is so overused that it's begun to lose its meaning.” A few weeks before, Slate's Laura Miller had lodged a similar complaint about the abuse of the word “allegory.” “An entire literary tradition is being forgotten,” she warned, “because writers use the term allegory to mean, like, whatever they want.”

When it comes to semantics, prescriptivists insist that precise rules ought to govern linguistic usage. Without such rules there would be no criteria by which to judge whether a word was being used correctly or incorrectly, and thus no way to fix its meaning. Descriptivists, by contrast, argue that a quick glance at the history of any natural language will show that, whether we like it or not, words are vague and usage changes over time. The meaning of a word is whatever a community of language users understands it to mean at any given moment. In both of the above cases, Merriam-Webster and Miller were flying the flag of prescriptivism, protesting the kind of semantic drift that results from the indiscriminate, over-frequent usages of a word, a drift that has no doubt been exacerbated thanks to the internet itself, which has increased the recorded usages of words and accelerated their circulation.