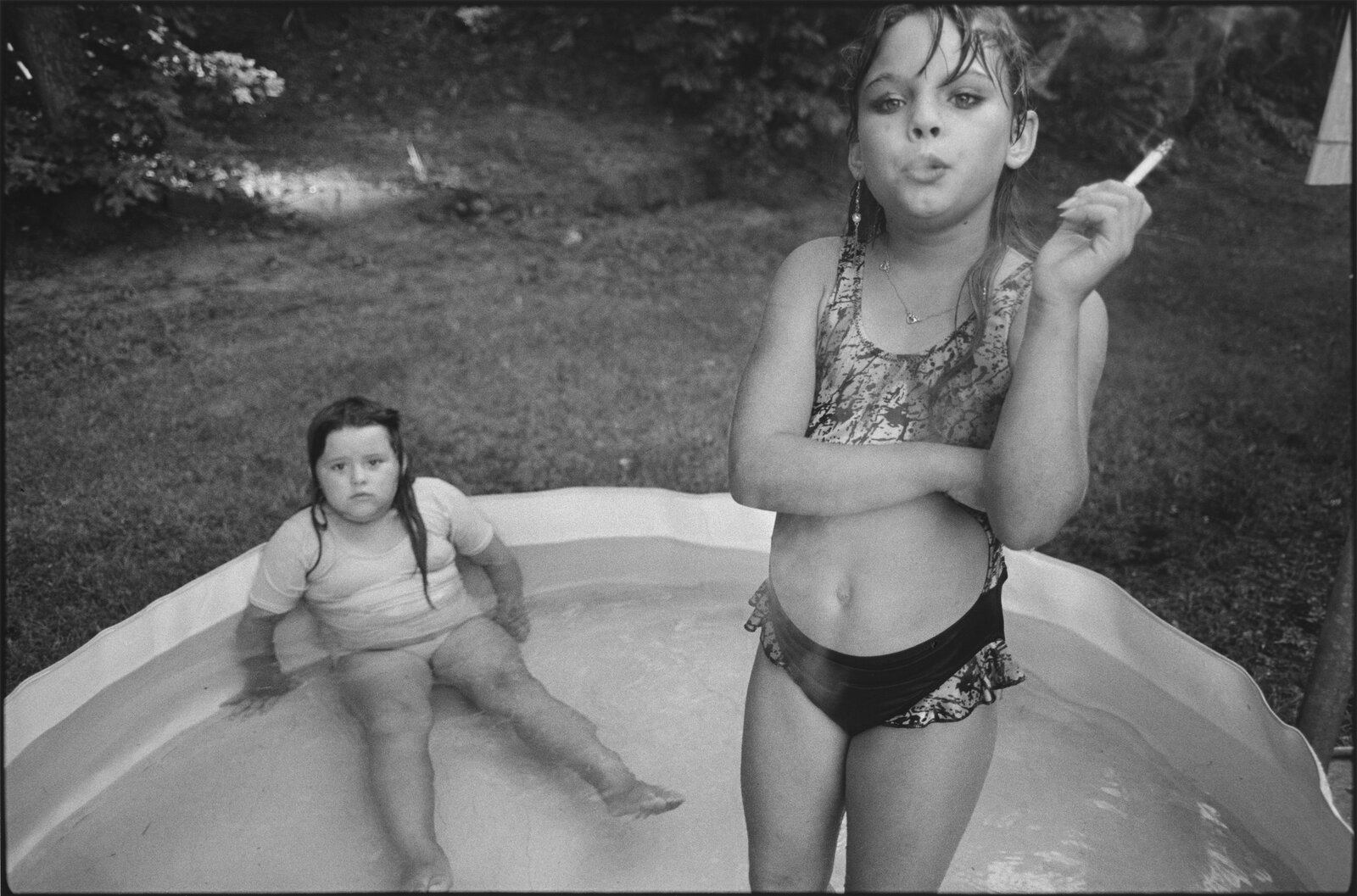 No less than three times has Sean Connery sworn he was done playing James Bond. Beginning in 1962, he did five films in five years. He burned out, was unhappy with the pay, and worried about typecasting. So he quit the franchise for the first time in 1967 after You Only Live Twice. END_OF_DOCUMENT_TOKEN_TO_BE_REPLACED

Roger Moore died last week at the age of 89. He is the first important Bond to pass (sorry David Niven!), so predictably heated arguments ensued: Where does Moore rank in the canon of Bond actors?

It was a boring debate. Moore was the worst, plain and simple. He helped drive the franchise into a ditch of silly gadgets and bad puns. Revisionists now praising Moore celebrate the supposed "camp" of his films. That is badly misguided. They weren't camp.

Moore's first turn as Bond (Live and Let Die, 1973) was actually quite good. That's because he was still cowed by the towering shadow of Sean Connery, so he played it straight. But director Guy Hamilton (who also pushed the franchise in the wrong direction) soon told Moore to stop imitating Connery and just be himself. It sounds like the kind of genuine, supportive advice you should give any artist. Except that Moore being himself, as it turned out, was little more than a dandy in a tux. By his second film (Man with the Golden Gun, 1974) pubescent girls were "upstaging" him in a karate scene. Har Har. It wasn't camp. It was failed comedy, 1970s-style. At that point Burt Reynolds could've been playing the role.

Part of the problem also stemmed from Moore's age; he was simply too old for the part during most of his career. Connery debuted as Bond at age 31. Moore was 45 when Live and Let Die premiered. From Moonraker (1979) on, his fight scenes were laughable and his love scenes with women half his age or less were creepy. Bond the charming dilettante. Bond the well groomed pensioner. Bond as a candidate for late life romance on The Love Boat.

Jesus, maybe it was camp.

Nevertheless, when my favorite film critic, A.O. Scott of the New York Times, exalts Moore as the best James Bond on the grounds of camp and pshaws Millennials for not getting it, I just can't go along. I'm a Gen Xer like Scott, and I do enjoy camp, but this smells of defending the crap of our youth with rationalized nostalgia. Waters wants to be camp. Charlie’s Angels has to be camp. But Bond movies can actually be good without being campy.