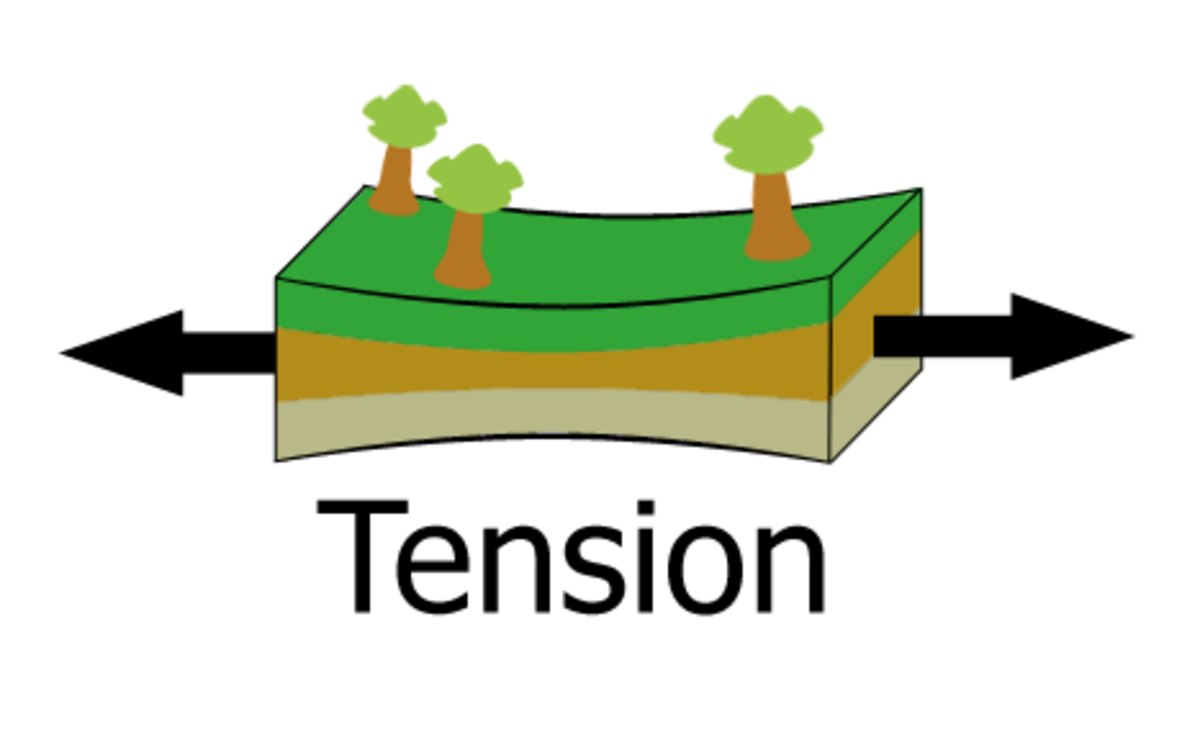 The United States has always faced a fundamental tension. On one side are those who champion, enforce, and/or profit from hierarchies of power: white supremacist racism, sexist patriarchy, Christian fundamentalism, and capital concentrations chief among them. Arrayed against these hierarchies of power are people who promote and work for racial equality, gender and sexual equality, cultural tolerance, the amelioration of poverty, and genuine freedom both for and from religious beliefs and practices.

For nearly two and a half centuries, these tensions have produced victories and defeats for all sides. While more of course remains to be done: the 20th century witnessed a steady rise in poor people’s (and everyone else’s) quality of life; women began making substantial advances a hundred years ago; racial, ethnic, and religious minorities have made important gains since World War II; LGBT people have achieved remarkable progress during the last half-century; and more recently, agnostics and atheists have begun carving out spaces of acceptance.

While these struggles are all longstanding, dividing lines are usually not very simple or clear cut. Ever since settler colonial slave owners began authoring stirring documents about freedom, many Americans have been on the side of freedom and equality on an issue or two, and against it on others. History offers no shortage of racist feminists, sexist civil rights workers, exploitative plutocrats who seek to help the poor in their spare time, homophobes of every stripe, and so on. Because there are so many divisions and contests, and because the lines of alliance and contestation are often unclear and shift over time, the major U.S. political parties have historically teetered back and forth on various issues.

When the Republican Party emerged in the 1850s, it was hell bent on stopping the spread slavery (the desire to end it came later) and even tentatively supported women’s rights. At the same time, however, the early GOP welcomed nativists opposed to “non-white” (the meaning of that phrase has changed over time) immigration, and sided with businessess over struggling wage workers during the industrial revolution. After the Civil War, the Southern Democrats spent a century building and maintaining a system white supremacist apartheid that also damaged the economic fortunes and political rights of many poor whites; at the same time, Northern Democrats championed the rights of European immigrants, though not Asians.

Ideologies and political stances evolved with changing circumstances. Famously, the civil rights movement led the parties to flip stances on race; after Northern Democrats united with some Republicans to pass civil rights legislation, white Southern politicians and voters began abandoning the party that had ruled the region for over a century, and eventually became Republicans; likewise, African Americans fled the Party of Lincoln beginning in the 1930s, and almost were almost entirely Democrats by the late 1960s. Similarly, the women’s movement initially found a home in the GOP, but migrated to the Democratic Party when Christians and Middle American rebelled against the sexual revolution and second wave feminism. 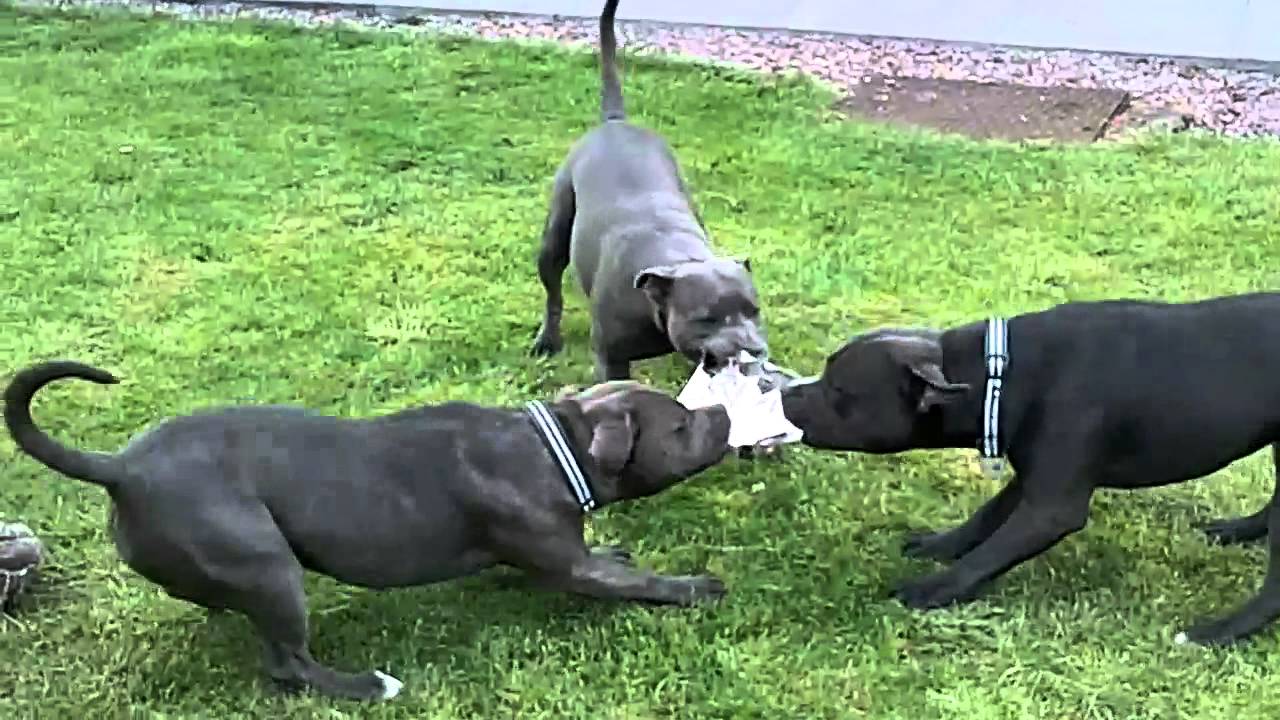 Parsing the history of these issues and voter reactions to them is complex. In many times and places, both major parties advanced positive change on some issues and resisted it on others. But there have also been instances when political parties more or less uniformly supported hierarchies of power and opposed democratic and egalitarian advances. The earliest proto-parties, the Federalists and the Republican-Democrats, initially limited the franchise to just white men of means, and in some states early on, only Christians. The Southern Democrats of the early Jim Crow era (1890s–1910s) not only disenfranchised African Americans and a startling number of poor whites, but also strongly resisted women’s suffrage, and advanced oligarchic economic policies that gutted the white agricultural middle class.

Now a U.S. political party is once again assuming a the plutocratic mantle. While the Democratic Party remains a decidedly mixed bag (decent on race, gender, and sexuality, pandering to corporations while offering little to help the poor, and struggling to sort itself out on religion), the Republican Party has been radicalized into supporting virtually all hierarchies of power. That it currently does so under the guise of populist everyman rhetoric in no way diminishes its torrid commitment to controlling governments, serving the powerful, and further marginalizing the marginalized. Its no-holds-barred quest to dominate local, state, and federal governments has led it to embrace sexists, racists, homophobes, religious fundamentalists, and a breed of wealthy Americans that opposes any and all forms of wealth redistribution. The GOP is now pursuing a full menu of anti-equality actions, and its ongoing abandonment of democratic norms renders it a threat to American representative government.

Beyond hysterical racial fear mongering that has been its calling card since the Richard Nixon administration (BLM, CRT, 1619, etc.), the GOP is now actively suppressing minority voters. After four decades of indulging a “feminazi” backlash to the women’s movement, it is on the verge of overturning Roe v. Wade. Its homophobic, anti-LGBT agenda keeps pushing forward despite numerous setbacks. Its pro-big business policies, which date back to its 1850s inheritance of the former Whig Party’s legacy, have gone from basic deregulation and tax cuts to climate change denialism; and pandering to the wealthy has led the party to not only reduce or eliminate taxes on the rich, but also cut funding to any and all social welfare programs that might benefit the poor and working class, including even public education. Efforts to insert Evangelical Christian values and mores into public life and institutions have been relentless ever since Ronald Reagan welcomed the religious right into his conservative coalition. More recently, these and other longstanding fights, such as keeping military-grade assault weapons completely unregulated, have been complemented by newfangled lunacy, such as the anti-vaccine and anti-mask movements.

Over the last 40+ years, the GOP has abandoned all progressive reform and purged itself, first of its liberal wing, and more recently even of moderates. Along the way, its commitment to hierarchies of power has grown side by side with its raging partisanship. Increasingly, many Republicans don’t simply see all progressive reform as wrong, but all Democratic polices, whether liberal, moderate, or even conservative, as anathema. Republican propaganda organs used to filter everything through conservative dogma. Now even that takes a backseat to opposing any- and everything proposed by Democrats. Naked partisanship trumps logic and doctrine as needed. More and more Republicans no longer accept Democrats as the loyal opposition, instead defining them as nothing more and nothing less than their sworn, permanent enemy, to be vanquished at all costs. Guided by this perverse logic, the GOP is now ramping up a full throttle attack on democracy.

For most of the nation’s history, American democracy has been as much a goal as a reality, something people on the wrong end of power hierarchies (women, black and brown people, the poor) have had to fight for. The last half-century, was a relatively brief historical moment in which voting rights for all were reasonably respected in most places most of the time. That moment is on the verge of fading away. Once again, American democracy must be fought for. The United States is moving backwards, reconstructing its marginally democratic past, when the franchise was highly restricted on the most specious of grounds: wealth, race, and sex.

In short, we are witnessing a soft, slow motion coup.

Today’s designers of anti-democratic repression understand that entire classes need not be silenced, and every elected official need not be of your party. As numerous authoritarian regimes around the world are demonstrating, it’s easier to claim legitimacy when elections are still held, the opposition remains as a permanent minority, and most people get to participate. Guaranteeing political control requires only simple (or occasionally veto-proof) majorities, not vulgar unanimities or even gaudy super-majorities. Simply slicing off some voters here, and administratively overturning some elections there, is often sufficient. This is how the Republican Party pursues political corruption and repression today.

One Republican state after another has installed partisan apparatchiks into key government positions, where they stand ready to reverse legitimate election results and ensure Republican victories in countless elections, including the U.S. presidency. American citizens in largely minority precincts face direct impediments to voting such as unfathomably long lines and bureaucratic voter ID laws.

With all due respect to the Washington Post (which, frankly, is not due quite as much since Jeff Bezos bought it), democracy does not die in darkness. It wilts in broad daylight. We have all spent the last several years watching its slow suffocation. It is occurring before our very eyes.

Today, the only truly important American domestic political questions must deal with these developments. For example, how can advocates of freedom, equality, and democracy fight back? And as this coup slowly unfolds, what will America look like? Who will be most affected? Who will be largely unaffected?

I am not optimistic about the answers.

I and other Americans living in safely blue states may not experience substantial disruptions to our day-to-day lives. However, the rest of the nation faces the prospect of serious changes. Women in Republican-dominated regions will have to cross at least one, and in many cases multiple state borders to have a safe, legal abortion. LGBTQ people will endure growing persecution and the loss of some basic rights. Atheists, agnostics, and practitioners of non-Christian religions will find it increasingly difficult to avoid Christian pressures and intrusions. Minorities will experience a new era of modest disenfranchisement in which most of them are still allowed to vote but impediments, noted above, along with gerrymandering (which Democrats of course also engage in) will result in serious under-representation.

It is quite possible that in the years to come, parts of America will come to resemble a white, Christian ethnostate. Not the blue states. Perhaps not even the purple ones in many ways. But states the GOP firmly controls may end up that way. Passing dubious laws at will, facing little push back from state and federal courts packed with Conservative ideologues, and a federal government either under Republican control or hopelessly deadlocked, red states may soon devolve into anti-democratic machines where minorities are further marginalized, women lose even more control over their bodies, LGBT people are driven out or into the closet, and poor white people are offered manufactured hysteria about Critical Race Theory, Black Lives Matter, The 1619 Project, and Antifa for sustenance.