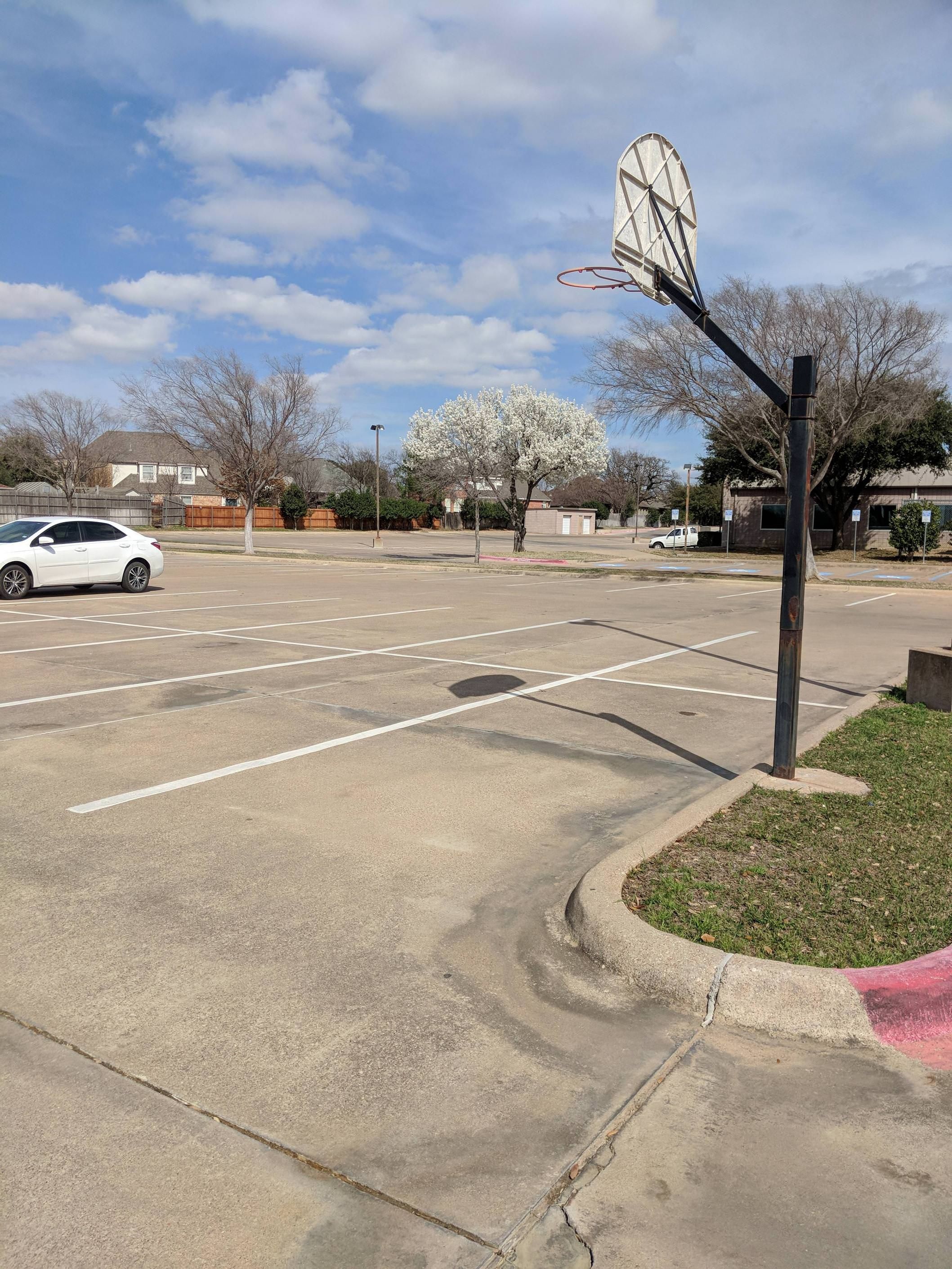 The previous summer I’d done wind sprints at a local high school. When I started, I could only manage two sprints before collapsing in a gasping heap. A month later I was churning out a dozen of them a couple times a week. I was suddenly shocked at how good a shape I was in. My libido was disturbingly high, which was kind of annoying given I was recently single.

Come the fall, I’d given it up. But now it was summer again, my schedule was more flexible, and I wanted to regain that form. However, I didn’t feel like driving over to the high school anymore. The notion of routinely driving somewhere to exercise is just a bit too paradoxical for my taste. So I opted for a spot within walking distance of my home. I went down to the creek. After some walking and stretching, I began my first sprint.

Something was wrong. Was I stepping on stones? I found a clear stretch, and began running again. But it was still off. Uneven ground? Find a better spot. Wait. It’s not the ground.

I was never a great athlete. I wasn’t a total dork either. As a kid, I was good enough to play with the future jocks, but never good enough to be one of them. My father was a star athlete growing up. Captain of his HS football team, he earned a small college scholarship, which he lost in a gambling scandal. He was also the best diver at the school, which in a large, public, California high school is actually saying something. He lettered in swimming, track, and basketball. His father and brother were recruited to play professional baseball.

Thing is, though, he married my mother. Her side comes in two varieties: short and skinny, or short and chubby. Kind of a two-left feet crowd.

With half my father’s genes, I was just good enough at some things to know exactly what I wasn’t good at. I’m too skinny to be strong. My hand-eye coordination is average. But I was very quick, reasonably fast, and had excellent balance and endurance. I was a good runner.

In high school, I went out for football. To say making the team was a longshot would be an understatement. My school had nearly 6,000 students. My senior year we were number one in the state. That state would be New York. Of course I didn’t make the team. But during tryouts, the assistant coach had us run about a quarter mile as fast as we could. I finished first among the roughly 150 boys there. Had he not been a moron, he might’ve sent me over to the track coach. Instead he just cut me.

Tackling running backs? No. But simply running? That I could always do pretty well, better than most people. And it always came pretty easily to me. Until that day down by the creek.

It wasn’t the ground. It wasn’t my shoes. It was me. I was a few months shy of 40, and my body was no longer doing what I wanted it to do the way I expected it to do it. The litheness and dexterity I’d taken for granted were beginning to abandon me. That smooth gait, which had always felt so natural, was now a little bumpy; it’s like my shocks were going.

I stopped and sat by the water. So it begins, I thought. The long, slow, inevitable physical decline. I stared at the mild current as it wobbled over ancient rocks and wove under dead branches. Pretty soon I won’t ever have to worry about an over active libido, I mused.

And then I remembered that church parking lot in Nebraska. No one had witnessed my completely unremarkable accomplishment, my uncontested, lonesome lay up. But that feeling. It was real. And now it was just a fleeting moment, a memory, either pleasant or taunting depending on how I chose to recall it.
*
The Connor brothers grew up in the town of Ellensburg, Washington, east of Seattle in the sparsely populated central part of the state. Van played bass, Gary Lee was on guitar. Both were portly and scraggly, nobody’s ideal of a rock star heart throb. Their redheaded lead singer, buddy Mark Lanegan, was the closest thing to that they could muster. Another friend, Mark Pickerel, played drums. The four of them practiced in the back room of the Connor family video store.

They called themselves Screaming Trees and began playing local gigs, which eventually led to shows in Seattle. In 1986, they signed with regional record label SST. They recorded four albums for SST, never quite breaking through like other Pacific Northwestern bands of the era such as Nirvana, Pearl Jam, Alice in Chains, and Sound Garden. SST itself was on the cusp of blowing up into a national record company in the early 1990s, when its roster of bands was embraced by the mainstream and categorized as “grunge.” But Screaming Trees left before then.

In 1990, they graduated to the more established Epic Records. The big shot producers there polished up their fierce blend of punk and psychedelia. But they still couldn’t break through. They got a new drummer, and another hot shot producer. This time it worked. Sort of.

Screaming Trees climbed the ranks to nearly famous in 1992 with their second Epic album, and sixth overall, Sweet Oblivion. The single, “Nearly Lost You,” started to get some air play. Then it got a boost from appearing in Singles, a movie that cashed in on the grunge fad. The soundtrack album went triple-platinum. MTV aired the song’s video, which the band had shot mostly in their hometown, at the empty Kittitas County fairgrounds, site of an annual rodeo. Sweet Oblivion sold 300,000 copies. Today that would be the runaway album of the summer. You know, if there were still albums. Back then, it was merely good.

Screaming Trees didn’t drop another record until Dust in 1996. By then, the moment had passed. Critics lauded Dust, which expanded the bands sound to incorporate folk and blues influences. They toured behind it for two years. But sales lagged. By then, white Gen X grunge was being displaced as the dominant pop culture music by black Gen X hip hop. Screaming Trees’ fleeting moment of greatness was four years behind them. They became inactive, and officially disbanded in 2000.

I’m a Historian by trade. I’m used to pondering the long view of time’s rolling wave. It stops for no one. The best you can hope for is to briefly ride the crest before it slowly swallows you.

You will be lost, and we will miss you.