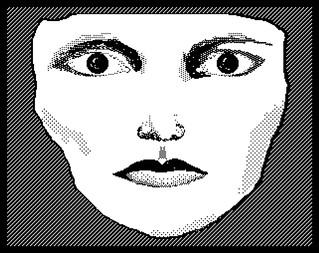 “The interests of humanity may change, the present curiosities in science may cease, and entirely different things may occupy the human mind in the future.” One conversation centered on the ever accelerating progress of technology and changes in the mode of human life, which gives the appearance of approaching some essential singularity in the history of the race beyond which human affairs, as we know them, could not continue.

–Stanislaw Ulam, from a tribute to John von Neumann

In scientific prognostication we have a condition analogous to a fact of archery–the farther back you are able to draw your longbow, the farther ahead you can shoot.

Not only am I sympathetic which each of these ideas, I think they all reflect the same underlying cause: the wellsprings of old ideas – about social organization, artistic expression, and scientific explanation, certainly, but also about fiction, legal codes, economics, education, music, gender and family, and a host of others – have run dry and new ones have not yet been discovered.

I’m quite familiar with this phenomenon in the case of literary studies, where I received my graduate training. The French landed in Baltimore in the Fall of 1966 and catalyzed three decades of intellectual invention. The invention all but stopped about twenty years ago, leaving literary studies afflicted with a sense of malaise that goes deeper than budget cuts and umbrage taken at silly articles in which humorists of The New York Times take potshots at papers presented at the annual convention of the Modern Language Association.

How could new ideas just stop? Have people gotten stupid or is something else going on? If so, what?