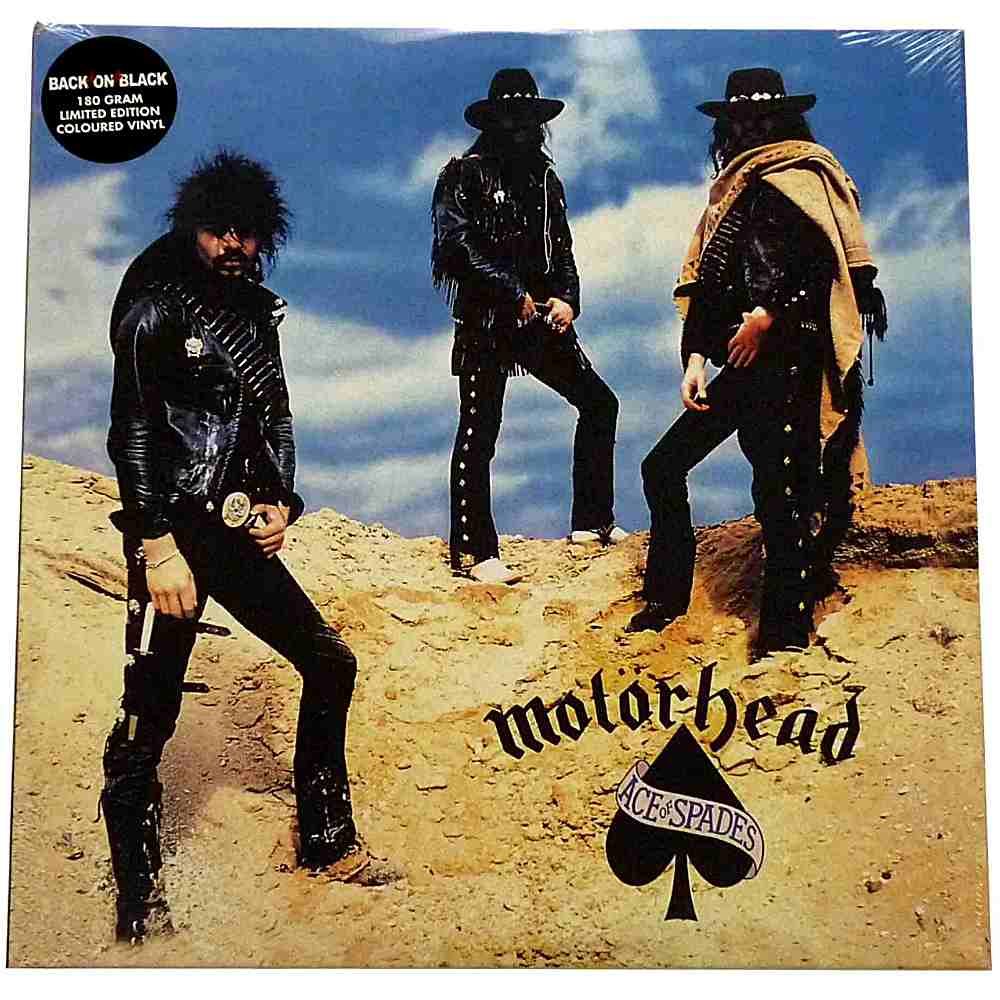 Their music wasn’t punk or heavy metal, and it couldn’t be bothered to actively defy or coyly mimic either of those genres. No, Motörhead was just simple, angry, ornery, hard, fast, stripped down, straight head, pumped up, rock n roll with just a dash of levity. They were a hard crack to the chops that made you smile. END_OF_DOCUMENT_TOKEN_TO_BE_REPLACED