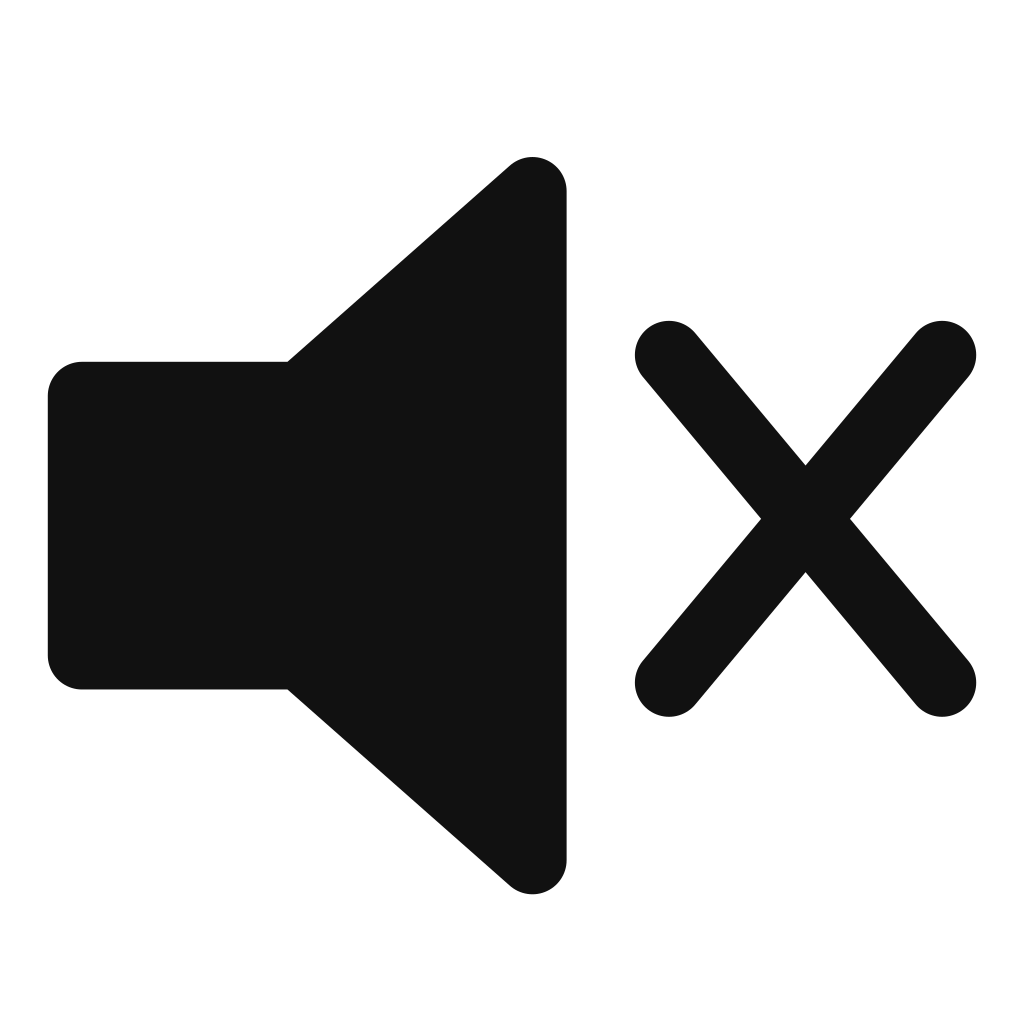 Back in 2014 I circled the country. It was a very long trip. From late August to early November I drove over 9,000 miles, all of it by myself. For many people, perhaps most, that kind of marathon driving day after day, particularly without someone to talk to, is only made bearable by listening to music. And given my own background, which has includes stints as a radio DJ, music critic, and rankly amateur musician, most everyone I know assumes I fall into that camp. Which is why they’re often shocked to find out that I don’t.

In fact, I do most of my long distance driving in silence. No mp3s, no CDs, no tapes, no radio, no singing outloud. Just the sounds of the road.

I love music as much as anyone I’ve ever known, but there is a time and a place for everything. And for me, the open road at 80 miles per hour is usually the time and place when I breath easily and clear my mind. I settle into the groove of the engine and the hum of the rubber rolling over the blacktop. I stare calmly at the world passing by. After a while, driving the contours of America becomes meditative. There’s no knowing what will pass in and out of my mind hour after hour. And when I finally pull over with a few hundred more miles on the odometer, I feel mentally refreshed and damn near at peace.

Often in my travels, there is no space for music roaring from the car speakers. Instead, I mostly crave the quiet, ambient sounds of the road and the magnificent machine that transports me over it.

When I tell people this, they often look at me in horror. END_OF_DOCUMENT_TOKEN_TO_BE_REPLACED