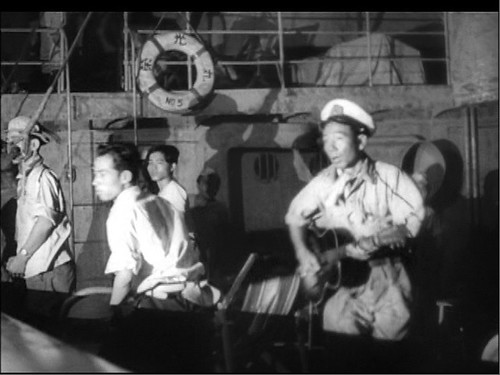 What I didn’t know at the time – I suppose that almost no one in the American audience did – is that this was somewhat different from the Japanese original, which came out in Japan in 1954 as Gojira. The Japanese original has two interlinked storylines: the story about the monster from the sea and a story about love vs. arranged marriage, which grapples with tradition vs. change. That second one was dropped from the American re-edit; the idea of an arranged marriage was and is all but meaningless in America, though it remains alive in Japan and in other nations. With a sense of grave ritual that is missing from the Americanized version, the Japanese original is a richer film. END_OF_DOCUMENT_TOKEN_TO_BE_REPLACED