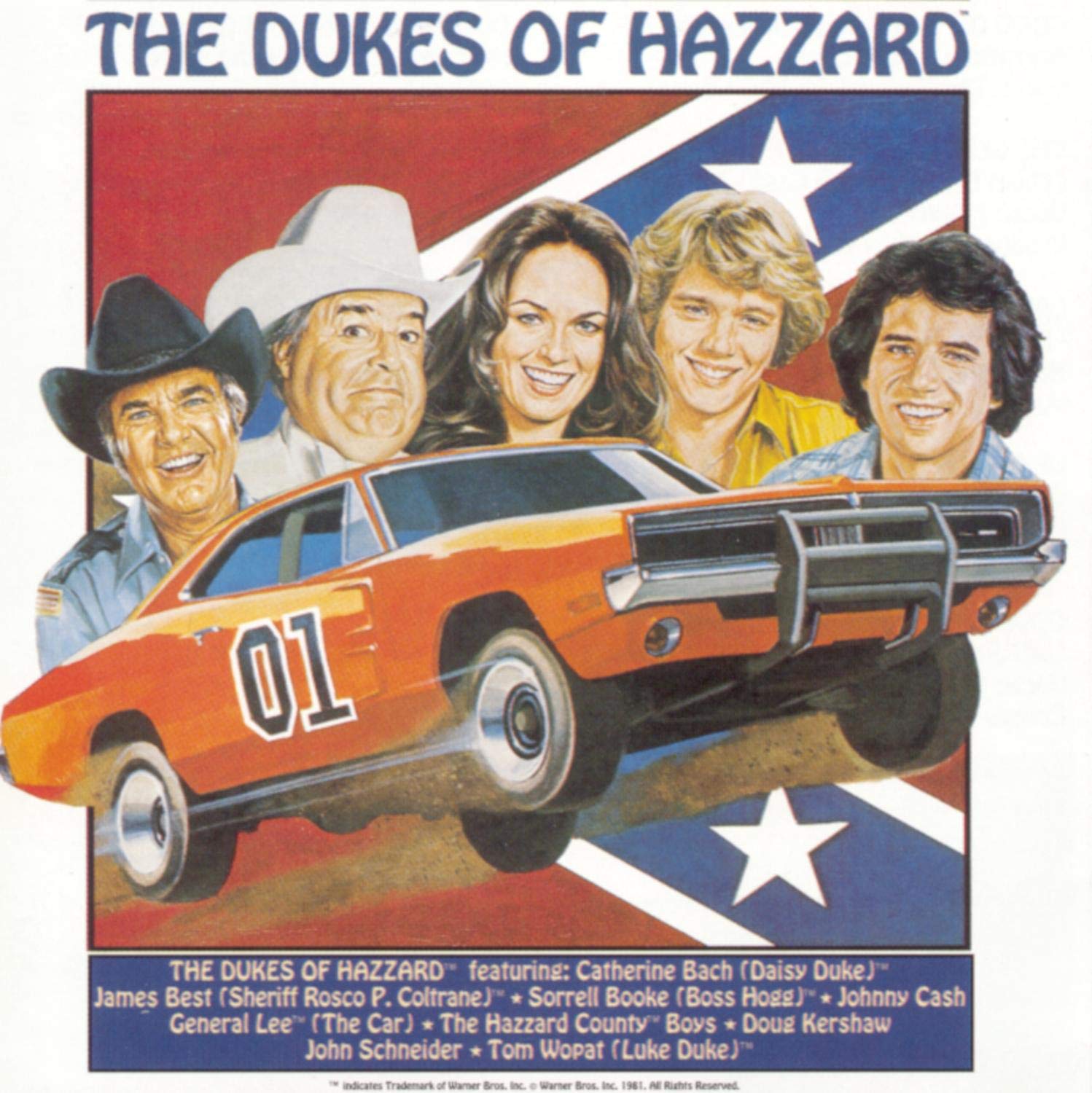 You’ve been an on-again, off-again working band for a decade. During that period there have been numerous breakups and seemingly endless lineup changes. Then, after years of grinding and uncertainty, you finally hit it big in 1975. You earned it.

But you’re also riding a larger cultural wave; you’ve been assigned to a niche, what people are now calling Southern Rock, a sub-genre that your band pre-dates.

So be it. You worked your ass off, and now you’ve arrived. You get signed to a major label. Your eponymous debut album goes gold. You have a single that does okay. You have a nickname; the frequently shuffling roster somehow ended up with a trio of guitarists, and you’ve been dubbed the “Florida Guitar Army.” And you have an opus. The last song on your new album is worthy of your genre predecessors, the Allman Brothers and Lynyrd Skynyrd. A confident, snarling intro is followed a fierce torrent of wailing guitar solos. Over nine minutes of kick ass, balls to the wall rock n roll, “Green Grass and High Tides Forever” will cement your place in Southern Rock lore.

Then it all starts to wobble. END_OF_DOCUMENT_TOKEN_TO_BE_REPLACED