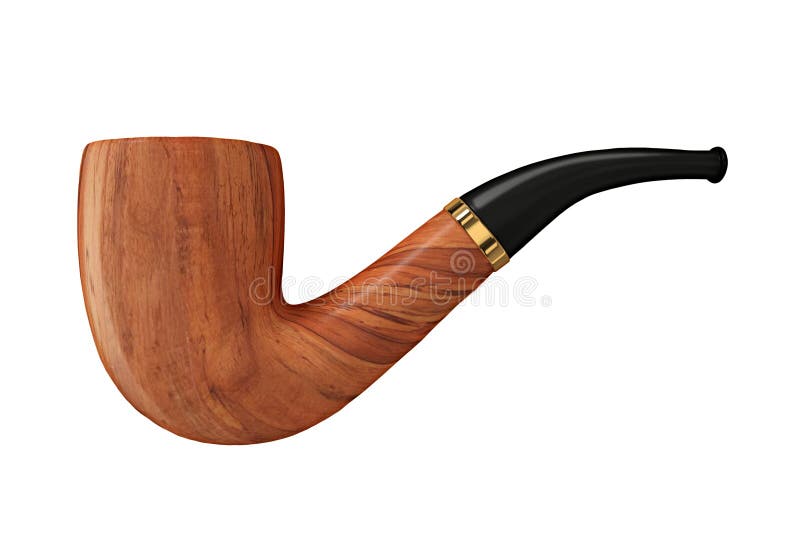 It’s not so much that I’m like my father. Rather, I sometimes feel as I understood him to be.

My mother? Not so much.

Part of it might have to do with sex. My father was a man. I’m a man. But I can’t really feel like a woman. I can feel for a woman. I can empathize. And I can listen when a woman describes her life to me. But I can never fully experience it for myself beyond the vicarious. It’s like being black or gay or someone who doesn’t speak a word of English. There’s a gap I can’t fully cross, a way of being I can’t have short of a plot twist in one of those Freaky Friday body swap comedies .

Is that why the inevitably male patriarchal priests and prophets fashioned a one, true male God? Because aside from the idea that only men should rule, and a hundred other sexist reasons, they could not imagine the soul of a woman?

I’m half of each of them. And if someone asks, I often describe myself as half-Jewish and half-redneck. It’s an incredibly facile and reductionist response. But it’s also an answer the questioner isn’t expecting, and probably isn’t even familiar with. So while seeming to offer little beyond stereotype, it also mildly confuses the questioner without intimidating them. That in turn gets them thinking. It can be good to put someone on their back foot when they ask you that question.

You know the question.

Peeling back that pat answer a bit forces me to remember who he was and wasn’t. A redneck? It was hardly some badge he wore, though he didn’t shy away from the label if it were hung on him. But one had to be careful in ways that New Yorkers might not know how to. I remember him angrily explaining to me once, after I’d made an offhanded comment, that there was a world of a difference between a redneck and white trash. And that he was never the latter.

He was, sure enough, born and raised in rural North Carolina. But only up to a point. After the war (THE war), his father moved the family out to Fresno, California. My father was still just a boy. Maybe 10 years old. Maybe.

And he never lived in Carolina again. There was a stint in LA after high school, then New York City at age 22. His last two years in a Baltimore nursing home were as close as he ever got to resettling in the South.

But he still spoke differently than all the other Bronx dads when I was growing up. He said words like “reckon” and pronounced others a little oddly. Roof and root rhymed with hoof and soot. Sill sounded like seal. But when I’d talk to his mom, it seemed like she actually had an accent, not him. And then when I finally met the Carolina cousins, it seemed like they had the accent, not her.

Mostly I sound like a native New Yorker, give or take. Though I do say a few things different. I’ve been known to reckon once in a rare while. I put my clothes in a chester draws.

He drank too much. Pretty much his entire adult life. And I’ve done a little bit of that, but nothing to write home about. Or go on Social Security Disability like he did at my age.

The chronic eczema. I got that from him. So did my sister.

I have my mother’s thick, brown, curly hair, not his fine, wavy black. But my hairline’s following his widow’s peak path.

However, I don’t feel like my father as I understood him to be when I talk a little different or drink a bit too much or scratch an itch or notice my hair receding.

It’s more often when I feel like I don’t need a goddamned thing. When this’ll do. When I put up with it, not because I don’t know how to fix the situation or can’t afford to pay someone to get it done, but because fuck it. This is life; no sense complaining or expecting.

Or when enough’s enough, and god dammit, this shit needs to get done already, so I fuckin’ take care of it, maybe grumbling a bit at first, before throwing myself into it and not stopping until it’s finished, or that’s it for the day and we’ll pick it up first thing tomorrow.

As I age, my voice gets deeper. When I was 18, I decided that my laugh was too high-pitched for my liking. It didn’t sound “manly” to my ear. For a few weeks, I made a conscious effort to lower it. It worked. And apparently it never stopped. Since entering middle age, I am unquestionably a baritone, my register dipping a little bit each year.

I recently caught a reflection of myself talking in a mirror that I did not realize was there. It stunned me. Was that my voice? Was that my face? The answer to either of those questions could be easily Yes, perhaps even Of Course, but not both at the same time, it seemed to me. That voice coming from that face smacked of chop-socky kung fu movies, the kind I might have watched with him on a Saturday afternoon. A stranger was complaining that someone took his rice cakes.

I once met a woman who taught poetry at a university. She was only a semester in to the post, and already did not care for one of her colleagues. Or at least not the kind of poetry he published. She described it as “My Father’s Hands poems.” I’m no poetry afficionado, but I felt I knew what she was saying, and we laughed along together.

Out of respect for that conversation from several years ago, I will not mention my father’s hands, even if they were a defining element to his ex-wife and children, one they still joke about. Though truth be told, I don’t feel much like I understood him to be when I look at my own. Or my eyes, which are almost, but not quite his color. Or my frame, which is a skinnier, less successful version of his stellar 1950s high school athlete body. Or when I get measured at 5-9 and change, a good inch shorter than him before he started shrinking and shriveling.

Mostly it’s when I’m lying on the couch alone, wiling away the time underneath an ill-fitting blanket, feeling tired, whether justified or not, and the TV flickers as Fate, unbidden and inescapable, quietly scratches at the door. And I don’t feel the need to ask who’s there or when he’ll let himself in. All in good time. I’m just here for now.

Akim Reinhardt’s website, which in no way reminds him for the scraps of paper and backs of cereal boxes his father used to scrawl poems on, is ThePublicProfessor.com