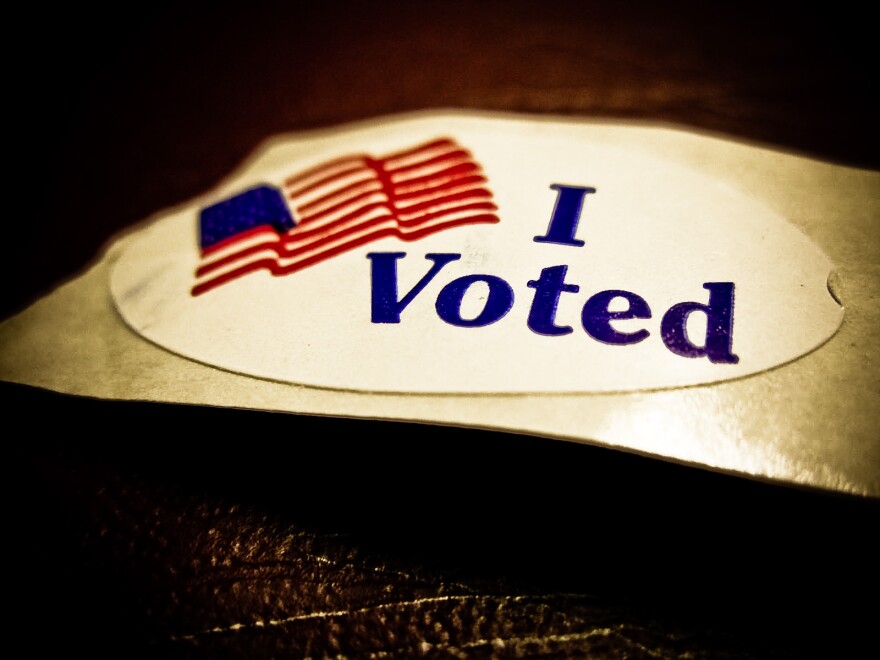 I like to vote in person on Election Day. I’m sentimental that way. My polling precinct is at the local elementary school. So last Tuesday, I woke up early, dressed and got out the door in a rush, and arrived to find not the expected pastiche of cardboard candidate signs and nagging pamphleteers, but rather a playground full of 2nd graders.

So I waved at the children, but not in that creepy way, I think, and trundled off to work. Instead, I will vote tomorrow.

My aborted first attempt at voting in the 2022 U.S. election feels fitting. Nothing sums up this political moment quite so perfectly as trying to cast a ballot and failing. But mostly the whole episode reminded me of the four years I spent visiting prison. The rigid enforcement of arbitrary time. A yard full of people being held against their will and watched over by a small, shockingly underpaid staff.  And a strong sense that it’s do or die time.

During the late 1990s, I was a weekly volunteer at the Nebraska state penitentiary for men. One of the guys I knew there (and whom I knew for many years after he got out), didn’t think much of the state pen. For him, doing time there was easy. He’d been to Leavenworth. Federal. How did that compare? “Over there,” he told me, “it’s time to fuck or fight.” He was a fighter. I once watched him repeatedly curl 80 lb. dumbbells in each hand.

Of late it feels like it’s time to fight like hell for U.S. democracy or to simply give up, accept that it’s about to crumble, and either deal with it or maybe leave. We are, after all, in the midst of a slow motion coup.

The United States is saddled with only two electorally viable political parties, and one of them has been captured by extremists and lunatics. Amoral ghouls cynically manipulate the unstable and the soft headed, stirring them to insurrection with bold faced lies and harum-scarum conspiracy theories. Behind them marches an army not of Deplorables, but of Whatevers: Tens of millions of Republican voters, regular people who are essentially fine with it. Some are single issue extremists (guns or abortions), but a lot are decent people who just don’t smell the smoke, yawning loyalists who will vote the party ticket until their family and friends say otherwise.

The upshot is a frightening erosion of democratic norms and institutions.

Democrats will ultimately lose in many places because more people voted Republican. They will likely lose in other places because registering to vote was needlessly difficult, actually voting on Election Day required many hours of standing in line and, sometimes, included facing down the intimidation of militia wankers and self-appointed “election monitors.” And finally, Democrats may lose in yet other places despite receiving a majority of votes, as corrupt officials find ways to claim they lost, challenging and tossing votes like expired food.

Donald Trump’s orange corpus and its bellowing blow hole do not matter much anymore. It is no longer about one man, Trump, but rather a movement, Trumpism, a 21st century brand of right wing, authoritarian populism that has captured the GOP.

What to do about it? I’m of two minds.

On the one hand, I’m from here, or at least as from here as a colonial settler can be. My maternal grandparents were immigrants, but my father’s family has been here long enough that how long exactly is a matter of conjecture. On that side, a generation of men fought in World War II, mostly in the Pacific. My dad’s favorite uncle died on Iowa Jima. Meanwhile, back in Europe, my maternal grandmother’s entire extended family, save for one uncle and one cousin, also died in the war, slaughtered in the Holocaust. My maternal grandfather’s family left Poland beginning in the early 20th century as Zionist colonial settlers to Palestine; his branch didn’t finish coming to America until the eve of the war in 1937, but they all got out so far as I know.

In other words, I have absolutely no familial connections in any place other than the United States, aside from some very distant relatives in Israel, whom I’ve never met, can’t name, and who split off from my branch over a century ago. There’s no one else anywhere else. Just here in America, the only place where I have ever lived. Time to fight.

Then again, what the fuck is this place, exactly, this United States? An invasive settler colony premised on Indigenous genocide and ethnic cleansing, and buoyed by African slavery. A global empire that has spent well over a hundred years running amok in the Caribbean, the Pacific, and southeast Asia, from the Philippines to Vietnam. Eventually the list places we shot up and/or dropped bombs on, not because we’d been attacked but out of national self-interest, became to long to recount. It has stood for decades now as a bastion of neoliberal finance capitalism, driving inexcusable poverty in the richest nation the world has ever known, and environmental degradation across the entire planet.

It’s gonna spiral into deranged despotism? Let me the fuck out. Where? I don’t know. Anywhere. Well, not anywhere. I’m not following that prior family branch to Israel, or any other place that’s also descending into right wing madness, either of the settler colonial or theocratic brands (Israel’s double dipping on that count). No Turkey or Poland or Italy, or Hungary, where my grandmother’s butchered family was from. No sense jumping out of my well seasoned frying pan into a babbling hellfire. But somewhere.

This is how I have vacillated of late, living out the worst song The Clash ever recorded.

Once upon a time, however, there was no confusion. In my twenties and thirties, even my early forties, I was earnest. If it came down to it, I would stay and fight. Back then I was younger, and any serious threats to American democracy were largely theoretical. Now I’m late middle aged and more detached than ever. I guess decades spent contemplating big pictures can do that to you. I’ve been knee-deep in history for thirty years now. The only thing I know for sure is we all die in the end.

It’s all up for grabs. I’m not sure what I’ll do. Get married for a foreign passport to politically healthier environs, or stay here and rage, rage against the dying of democracy’s light? Though I do know what I won’t do. I won’t pout like some spoiled, millionaire celebrity who threatens to move to Canada if the election doesn’t turn out the way they like. As if I’m entitled to Canada the way rich people felt entitled to country homes during the pandemic. Notice how these cry babies never threaten to move to Mexico. I’m not saying they’re racist . . . fuck it, I think they’re kinda racist. Threaten to move to Jurez if the Dems lose, and maybe I’ll believe you

Will I stay or will I go? I don’t know. But I will be here at least through next Tuesday, when I’ll again get out the door a half hour early and amble over to the local elementary school, hopefully running a gauntlet of bushy-tailed political hacks instead of screeching 2nd graders, sign in at the desk, and find an open voting machine. One of those fancy new ones, all electronic, like an ATM machine, or a smart phone full of Facebook. 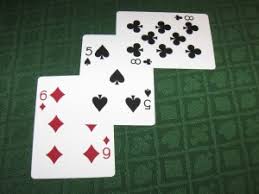 I miss the old machines, the ones that had a big metal lever. When you were done voting, you pulled that lever and it made a ka-chunk! sound, opening the curtains behind you and ending the sacred moment. Like a blackjack dealer claiming your chips after a busted hand, the old voting machine was devoid of all emotion as it claimed your ballot and instantly returned you to a world that was incredibly fucked up, torn by violence and poverty; but at least it was also a place where you knew just under half your fellow Americans stood by ready to grumble and complain as a way of admitting that their side had lost.