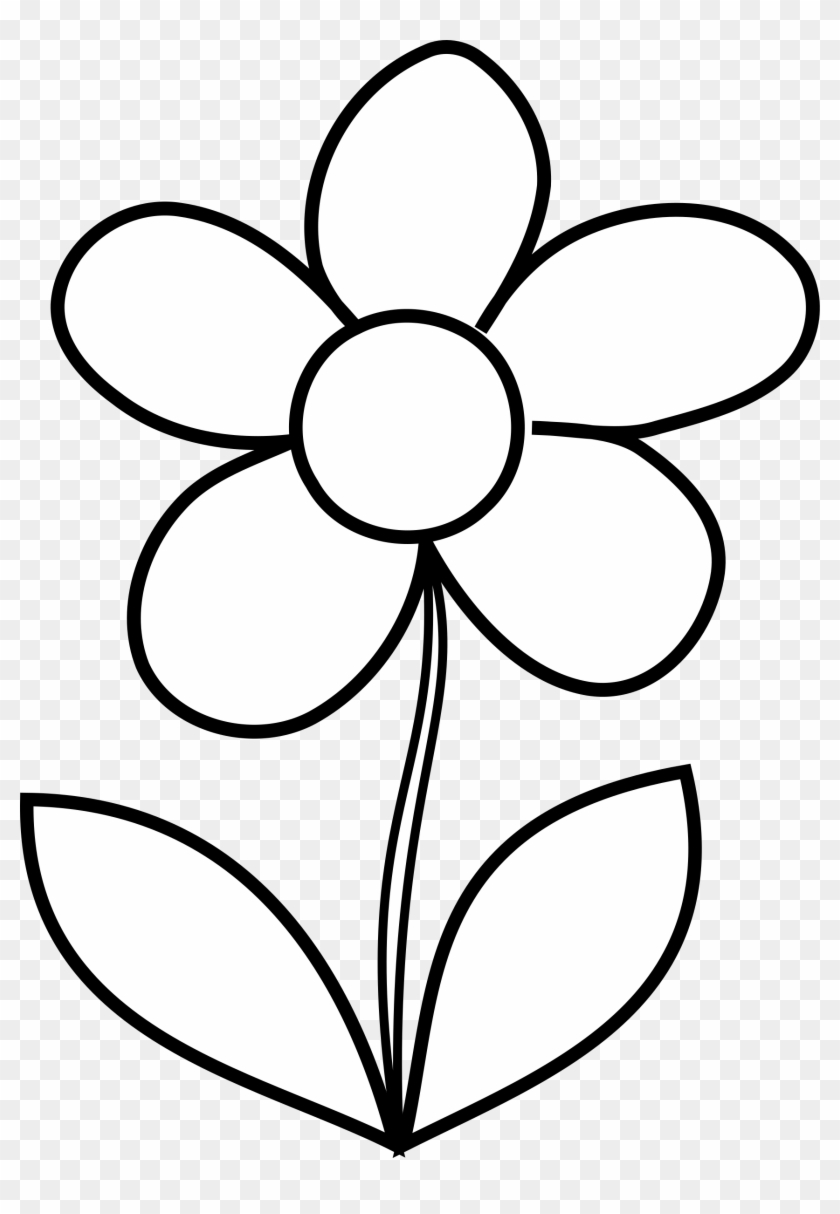 Dreams are about questions.

Every dream sprouts up as an innocent question in the early morning haze. Maturing in bright sunlight, it opens up, like the petals on a flower, with vibrant new questions unfolding from the original. Then, after achieving its fulsome bloom, the dream begins to sag. No longer birthing new questions, its fading aroma and shriveling grandeur are pitied, mocked, and satirized before being ignored, a loyal few finally plucking its withered remnants and vainly trying to save the dream by pressing it between the pages of a book, eternally rendering it a dry, flat scrap of its former self.

Generations of Americans dreamed dreams about liberty and greatness and free land and streets paved with gold, one flower after another emerging, blooming, and wilting, before finally being pressed into the scrapbook of history.

When the Great Depression and World War II were finally put to rest, the American dream bourgeoned in contrast to the Soviet nightmare. We must pursue this dream of new appliances in suburban homes, of passive participation in mainline Protestantism, of Barbie doll beach blanket bingo, of vanilla white velvet cake, lest the encroaching darkness of poverty, atheism, and red gulags overrun us. Onward Christian soldier, marching ever forward to material salvation.

But when the procession moved only in tightly proscribed circles, a new generation planted a seed that questioned the dream itself. Where is America and its elusive dream?

The American Dream was no longer about the destination, but the journey. It was now something to be sought out, quests ranging from the open road to civil rights marches.

The old American Dream, which had moistened and matured beneath a canopy of Modernist oeuvres and words in song and book, was now thrust into the harsh and unrelenting sunlight. A cascade of protests, against Vietnam, in opposition to racism and sexism, and disillusionment over Watergate blanched the old American dream while feeding the new one and shaping it into a curled, paisley question mark. By 1969, the film Easy Rider boasted of a protagonist who went looking for the American Dream and couldn’t find it anywhere.

[insert the pipe into your lips here]

As the American dream became ever more ephemeral, new petals of the 1970s and 80s asked, What can I get out of the American dream? The hero’s quest turned circuitously and aimlessly, drifting into the hedonism of sex, drugs, Rock n Roll & Disco, money, and excess.

By the 1990s, the American dream was a target of cynicism, something to be scoffed at by the jaded and the brooding. Is the American dream still real? Or is it just the fluff and clichés of crass advertising, nothing more than a commercial for the latest doodad that reliably fails to deliver as promised once you get it home? Tuck it away in the closet and move on.

Then 9/11 sent millions scurrying into a panic. Questions about where the dream’s whereabouts and authenticity were immediately trumped by an overriding concern: How can we protect and save the American dream? It was suddenly deemed something fragile, needing to be locked up and kept safe, like kids no longer permitted to play on their own, or a painting you’re not allowed to touch and can only stare at from behind a velvet rope. It was crafted by masters, long ago. It must be revered and cared for. Speak of it in only hushed ones.

[Insert all the children left behind here]

The dream blossomed into a fruit that we were told not to pick. Let them do it for you. Wait for it to appear on the supermarket shelf next to the iceberg lettuce, across the aisle from the small sleeves of “apple pie,” asking no questions about bullet-riddle corpses in schools and houses of worship, or throats under police boots. 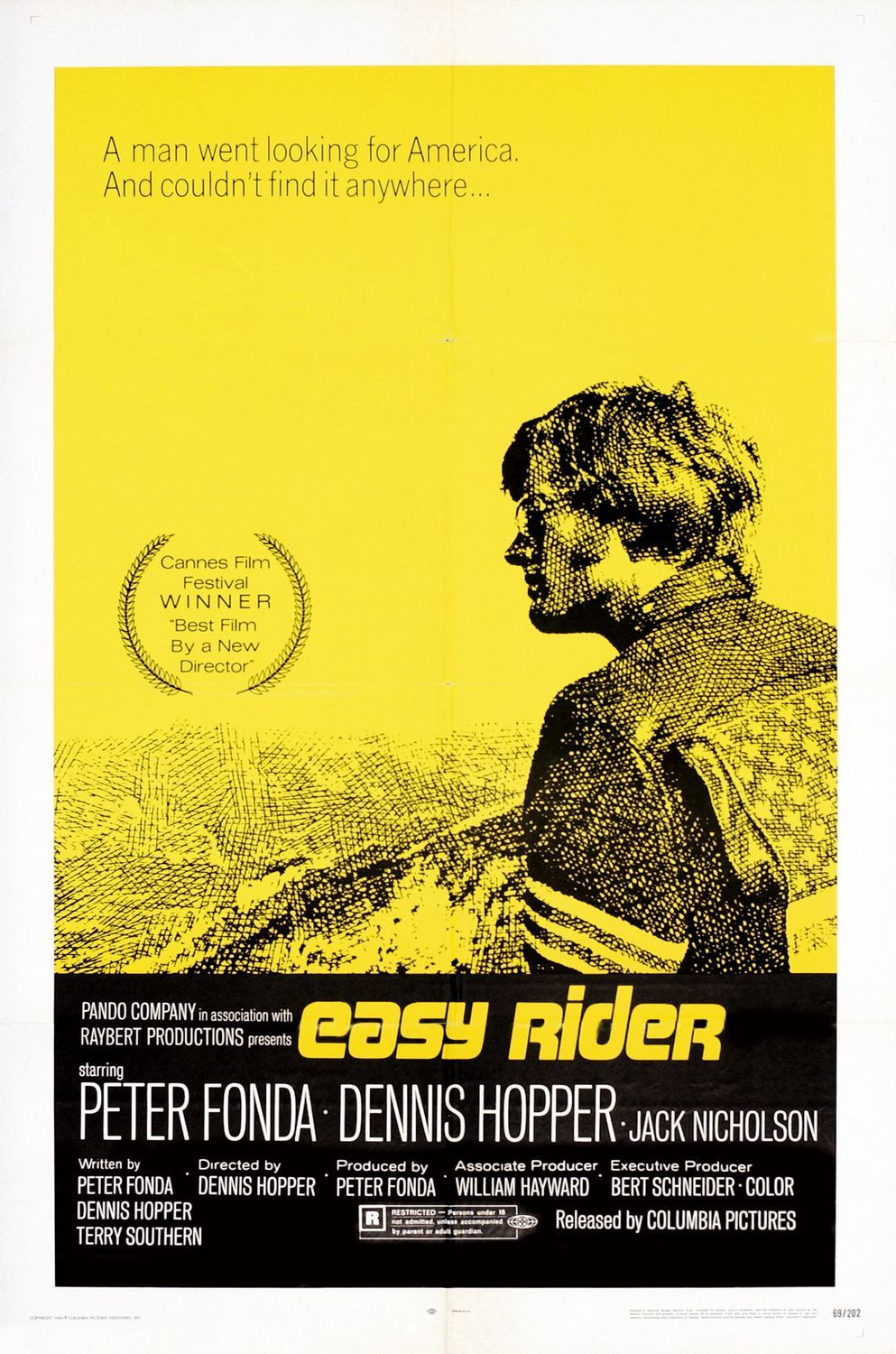 And now, amid the failed coups and treasonous pillows, the American dream has produced its ultimate pressing question, an enquiry not about the nation’s potential or morality, but rather its mortality. A query that does not ask us to examine, pursue, or even protect the dream, but to simply take its pulse. The American dream is no longer about how the nation lives, but how it dies.