Lauren Elkin in The Guardian: 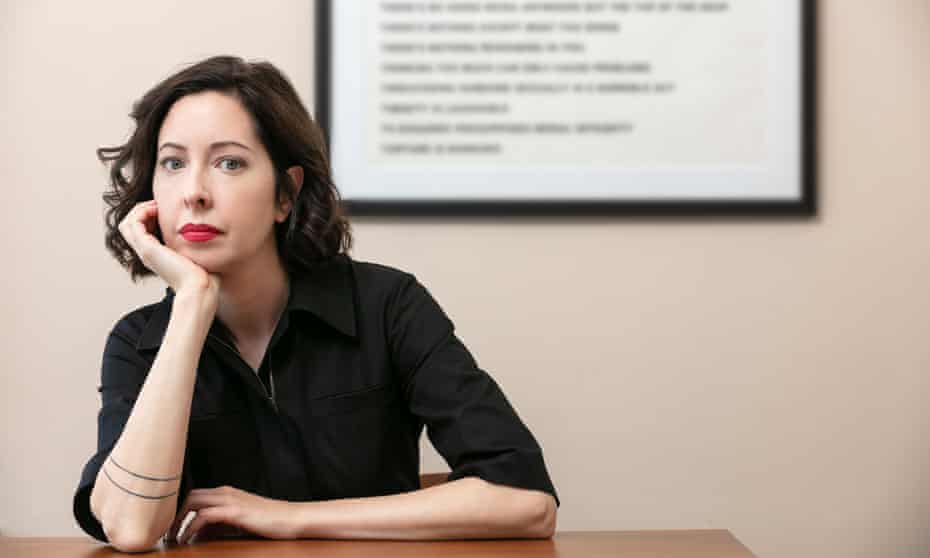 Well into a career that encompasses poetry, memoir and projects such as her 2017 collection of quotable fragments 300 Arguments, the American author Sarah Manguso has turned to the novel. Very Cold People is also composed of short sections, compiled like witness testimony by a young girl called Ruthie, as she grows up in the fictional town of Waitsfield, Massachusetts, somewhere near Boston. Ruthie and her family don’t belong there, she tells us in the first sentence; it is a town for people whose ancestors came over with the pilgrims to settle in that violently snowy part of the new world.

The very cold people of the title refers not only to the inhabitants of this icy region, but to Ruthie’s own parents. At the outset they seem merely bohemian and thrifty, buying her toys secondhand and her clothes at factory outlets, but then we hear about Ruthie’s mother dredging a fancy wristwatch catalogue out of the dump, ironing its crumpled cover and displaying it on the coffee table, “just askew […] as if someone had been reading it and carelessly put it down, and she corrected its angle when she walked by”. This is something more than parsimony and closer to a pathological need, in the face of material want, to be perceived in a certain way – as offhandedly rich, casual. Her mother, the victim in her youth of some unspecified assault, “was the protagonist of everything”; Ruthie recalls being told of her own birth: “the doctor said Oh she’s beautiful […] and my mother had thought he was talking about her”.