This post, which will be brief as my posts go, consists of three parts. The second is a letter that my friend and colleague, Charlie Keil, has sent to the Vatican where he hopes it will come to the attention of Pope Francis. He urges us to send the letter as well. Charlie tells me that the second part of the letter, in which he speaks for the creativity of children, is the heart of the appeal. The first part, urging a peace process, is necessary for the second to flourish. 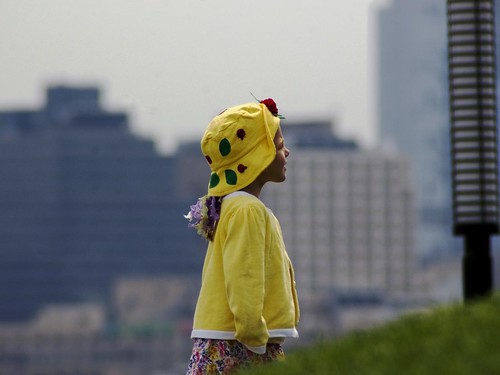 I’ve placed some contextual information before and after Keil’s letter and, as you can see, I’ve larded the post with photographs of children.

The Roman Catholic Church is a Remarkable Institution

It must be one of the oldest corporate bodies in existence and, of course, it precedes the existence of the nation state, a corporate form that now dominates world affairs. Other religions are older than Christianity, Judaism of course, but also Hinduism and Buddhism and others. But none of them are organized in the way that the Roman Catholic Church is.

The Roman Catholic Church is organized as a hierarchy that extends from the top, the Papal See in the Vatican, throughout the world to individual parishes, with various levels of organization in between. Other forms of Christianity have a similar organization, but not all of them. Most religions aren’t like that at all. They operate at the local and perhaps regional level, but without world-wide coordination on matters of doctrine.

There is an obvious sense in which the Catholic Church is the foundation of Western Civilization. Before Far West Asia, so to speak, had come to think of itself as Europe, it thought of itself as Christendom. The European nations didn’t exist. What existed was a bunch of Germanic tribes, cities, medieval fiefdoms, and regional empires. 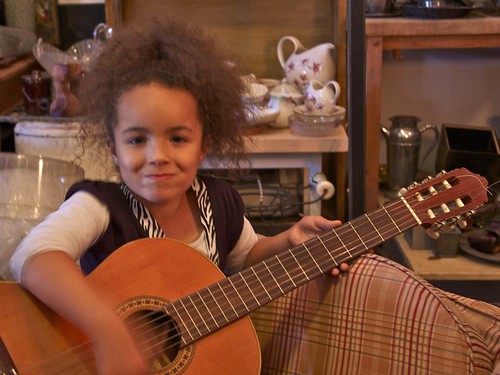 And the Catholic Church. It preserved the books of the ancient world. And its liturgical music, descended from the chants of Jewish ritual, created states of mind conducive to contemplation and thought. It is in that context that Europe began to form itself and become the West.

Maybe the Catholic Church can now help the world to move out beyond its dependence on the nation-state as the organizational backbone of world affairs. It was there before the nations arose. Perhaps it will remain when nations have become obsolete. The job now is more modest, to bring the nations to embrace peace.

An Open Letter to Pope Francis 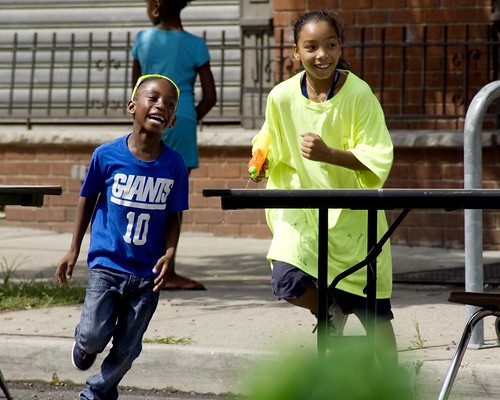 I assume that this e-mail address av@pccs.va is a way to send a message to the Vatican, and perhaps it will get to Pope Francis if it is deemed worthy of His Holiness's attention.

I am constantly praying for two processes to flourish:

1) Peace Processes: a year round “24/7” discussion of peace processes all over the world that could easily start with:

A. Pope Francis inviting representatives from all churches to come to Rome for a week of “waging peace” conversations early this spring, first week of May perhaps, or for the week following Easter Sunday.

B. Creating a year round Vatican Peace Council in which 20 to 30 selected delegates from around the world meet to propose, discuss and promulgate policies that they hope all churches and all secular, democratic governments around the world will adopt and promote at the United Nations and throughout the world.

2) Children's Creativity Processes: Throughout the “poor” world children are suffering and dying in the thousands each day from hunger, malnutrition, polluted water and preventable diseases; throughout the so-called “rich” or “civilized” or “advanced” world children are being shut down, dumbed down, alienated, techno-cocooned, dulled by media, stunted spiritually for lack of play, singing, dancing, drumming, reciting poetry, etc. each day. Every home, street corner, neighborhood, village, needs times and places for play, creativity, the joys of living.

I will continue to believe and to pray that the Pope and the Vatican will take decisive steps 100% consistent with Christ's teachings to save the Creation and the Creativity of Children through daily emphasis on #1 above, Peace Processes.

Please pass this along to people who tweet, twitter, do smoke signals, put letters in bottles, pass the peace pipe. 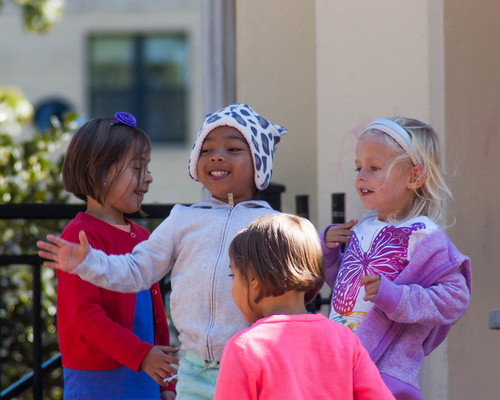 A Break from Tradition

The election of Pope Francis is a break from tradition. He “is the first Jesuit pope, the first from the Americas, the first from the Southern Hemisphere and the first non-European pope since the Syrian Gregory III in 741, 1,272 years earlier.” I cannot be an accident that the Cardinals chose such a man. Even the Catholic Church must change, and they chose Francis to lead them.

Of course, he wasn’t Francis when he was elected. He was Jorge Mario Bergoglio, born in Argentina and noted for his humility. He chose to name himself after Francis of Assisi, patron saint of animals and the environment. And the animal and the environment certainly need our help.

Perhaps Pope Francis can link the legacy of his namesake with the unfulfilled legacy of Dr. Benjamin Rush, a signer of the Declaration of Independence, who proposed a Department of Peace in 1793. It was to be on an equal footing with the Department of War. One of the provisions was that the “following sentence be inscribed in letters of gold over the door of every home in the United States: The Son of Man Came into the World, Not To Destroy Men's Lives, But To Save Them.” 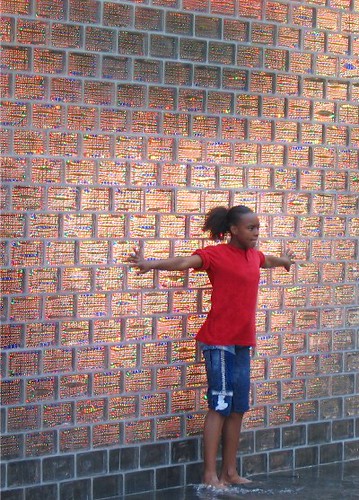 The proposal got nowhere until after World War II, when various bills were introduced into Congress to establish a Department of Peace and advocacy work is ongoing through the Peace Alliance. The most recent bill, H. R. 808, was introduced into Congress in 2001 by Dennis Kucinich. The text of the bill includes the following findings, among others:

(7) During the course of the 20th century, more than 100,000,000 people perished in wars, and now, at the dawn of the 21st century, violence seems to be an overarching theme in the world, encompassing personal, group, national, and international conflict, extending to the production of nuclear, biological, and chemical weapons of mass destruction which have been developed for use on land, air, sea, and in space.

(8) Such conflict is often taken as a reflection of the human condition without questioning whether the structures of thought, word, and deed which the people of the United States have inherited are any longer sufficient for the maintenance, growth, and survival of the United States and the world….

(10) We are in a new millennium, and the time has come to review age-old challenges with new thinking wherein we can conceive of peace as not simply being the absence of violence, but the active presence of the capacity for a higher evolution of the human awareness, of respect, trust, and integrity; wherein we all may tap the infinite capabilities of humanity to transform consciousness and conditions which impel or compel violence at a personal, group, or national level toward developing a new understanding of, and a commitment to, compassion and love, in order to create a shining city on a hill, the light of which is the light of nations.

The “higher evolution of the human awareness, of respect, trust, and integrity” – that sounds like something that Francis of Assisi would have approved. Among many other things, the bill even has a provision directed at St. Francis, for it specifies that the Secretary of Peace would extend to developing “policies to address violence against animals.”

Maybe the Secretary of Peace would even address the Vatican Peace Council that Keil has proposed. 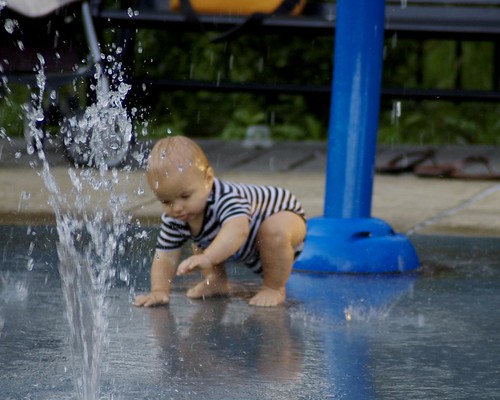 I blog at New Savanna. I have assembled last year’s 3QD columns into a single down-loadable PDF: 42 Quarks: Getting from here to there.