The best lack all conviction, while the worst Are full of passionate intensity.

One morning, as Gregor Samsa was waking up from anxious dreams, he discovered that in bed he had been changed into a monstrous verminous bug. I woke up at 1:17 AM a couple nights ago, a dream on my mind. Which is unusual, because I generally do not remember dreams.

It was night and I was walking along the street outside an aged building where I occupied an apartment on the first floor. To my surprise and dismay the external wall along one side of my apartment was completely gone. It had been in bad shape and needed repair, but why hadn’t my landlord given me notice about the repairs? I’d been thinking of inviting my father to visit me, but I couldn’t do that now. And how could I protect my things from thieves? So I went to the rear of the building, clambered up an external wall and over the roof of a rear-facing porch and through a window into a second floor apartment. I looked around, went past the occupants, who were sitting on mattresses on the floor and paid me no mind, and entered the front apartment on the second floor where I did the same thing. So did they. I walked down the stairs to the first floor where I entered my apartment through the door. Now I was in my apartment and looking into the street through the wall that was no longer there.

That’s when I awoke. There was of course more to the dream than that, But I don’t recall it very well and, in any event, dreams and prose are such very different things that any account I give will be as much invention as recollection. So it is with that first paragraph.

The thing is, I recognized that apartment. It seemed that I’d been there in other dreams, dreams years ago. But that apartment also seemed like a diffuse and distracted amalgam of apartments I’d occupied in Baltimore, Buffalo, Troy NY, and even Jersey City.

I remembered that before I’d fallen asleep I’d been thinking of writing this piece. Not so much about Brexit as about a diffuse wandering state of mind. Start with Brexit and see where it takes me.

For you see, I’m not expert in any of the various things that would allow me to lay claim to serious insight into the referendum that just took place in Britain. It’s just one of the things that flows through my mind these days, along with Trump, Sanders, and Hillary; territorial disputes in the South China Sea; drone warfare; and just when are we going to see self-driving vehicles on the open road? I claim no particular expertise in these matters either, but they enter my mind where I entertain them. In the one case I’m going to have to vote. 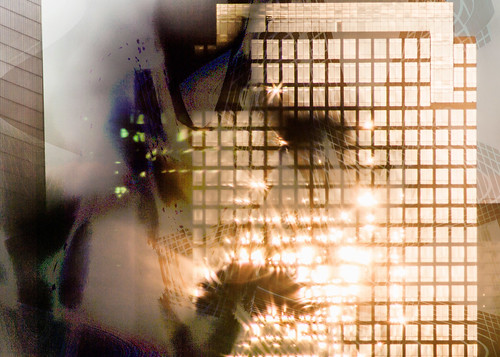 Not so long ago Greece was at the edge of leaving the Eurozone, but didn’t. Now Britain has decided to leave; that is, 52 percent of her people have. It seems that the referendum isn’t binding on the government, but how could it refuse? Is Europe falling apart, Europe whose empires all but ruled the world in the 19th century? The 20th century was cruel with war. Continental Europe was twice ravaged and those empires dissolved. The East saw its wars as well, both conjoined with and separate from those in Europe. There have been other wars as well and now, now there is diffuse terror and an open-ended war on terror complicit with it.

Is this how the world changes itself, top to bottom, inside and out?

Is Brexit but another episode in a new round of world-transformation? Trump and Sanders too? Yes, I understand that Sanders is pretty much out of the running, but he wasn’t supposed to get this far, was he? Nor, I suspect, was Trump. Then he ran the table. So now he’s got to go on The two have been propelled by the same kind of resentments. “Let’s close things up and keep THEM out!”

There’s no way to see how this will work itself out. What will become of Japan’s Self Defense Forces as China becomes more aggressive? What of Syria and the Middle East more generally? Will Venezuela starve?

Global temperatures rise, as do the seas. How high and deep by 2100? 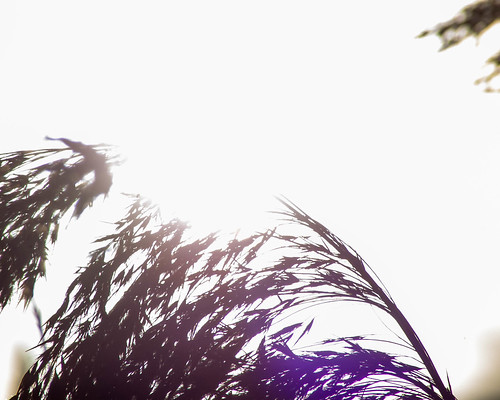 As I promised up top there’s nothing deep here. Just a causal lurch from topic to topic, from one room to another in a dream. It’s all going on at once, it’s all somehow intertwined. No one has the expertise needed to understand it all. If indeed it can be understood at all. But we must all live in it and make crucial decisions.

On other fronts some would have us believe that we are facing a technological Singularity which will announced and birth itself in a single breath, proclaiming a computer possessed with exponentially expanding Superintelligence. Would this Superintelligence be able to explain it all to us?

But I think that’s nonsense. And here I will claim modest expertise. While I am not an expert in artificial intelligence, nor neuroscience, nor cognitive psychology, I have followed all three for over four decades and published on computational semantics for poetry. I think that speculation about computational superintelligence is mostly high-class nonsense. I believe there’s a lot of nonsense going around in the academic world these days.

Back in 1996 John Horgan published The End of Science. Despite the title, it’s not science bashing. Horgan loves science and, at that time, wrote for Scientific American. His idea was simple: In many areas scientific thought was no longer able to sort itself out and had lost touch with empirical reality, that there have been “no insights into nature as cataclysmic as heliocentrism, evolution, quantum mechanics, relativity, the big bang”–a comment Horgan made in a recent blog post where he defends that 20-year old book. I’m sympathetic to Horgan’s diagnosis.

That’s just how it is when the old ideas have reached the limits of their powers, but new ideas have yet to prove themselves. There’s a lot of lurching about, grabbing on to anything that can be shaped into halfway sensible discourse. Yes, let a thousand flowers bloom. But nine hundred ninety-five of them will rot. Such is the way of the world. 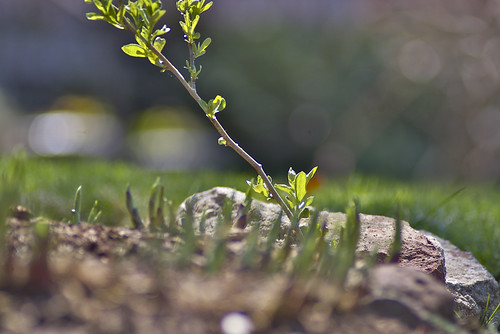 Of course we have run out of ideas before, at many times and in many places, and societies have collapsed. New ideas have come to life, and new societies. Why should things be different now?

Perhaps they aren’t. Perhaps it is merely a matter of scale. But perhaps scale makes a difference.

Brexit is not local to Britain or even Europe. It’s already affected world-wide financial markets. Perhaps that’s just a blip that will be smoothed over in days, weeks, or months. Only time will tell.

I don’t know how to read the political situation in my own country, the United States. Hillary was predictable. She’s politics as usual. Neither Trump nor Sanders was predictable. And it looks like Trump has a lock on the Republican nomination. I doubt that he will win, but who knows? Tim Burke opens a set of harsh reflections by observing:

Clinton is pretty much the same as Kerry, Gore and Dukakis. (Bill Clinton and Barack Obama are somewhat similar in their actual governance but at least have a more charismatic style of leadership.) If Clinton were to lose, then it is not the Republican Party that is over, but the Democratic Party: that would be a sign that the one major usefulness of the party is finally exhausted. If she loses, we all have a nightmare on our hands, but I for one intend to pause just long enough to remind her supporters that just about the only thing they had to offer was her alleged electability.

Of a Clinton victory he remarks that its prospect is even more terrifying than a loss:

Clinton and all the people surrounding her are very nearly incapable of recognizing, let alone responding to, the actual crisis they will be facing. That crisis is not Islamic militants. It is not political stalemate or Republican obstructionism. It is not police brutality and the scourge of racism. It is not income inequality or a lack of financial regulation. It is not even or only the structural transformation of the global political economy through technological change and social reorganization. All of those seemingly disparate things are only symptoms of a general problem.

The general problem is that the modern liberal nation-state and its characteristic institutions are simply no longer capable of delivering on their baseline promises and possibilities to any national population anywhere. Even in nations that appear by most measures to be successful, the state withers due its lack of vision. 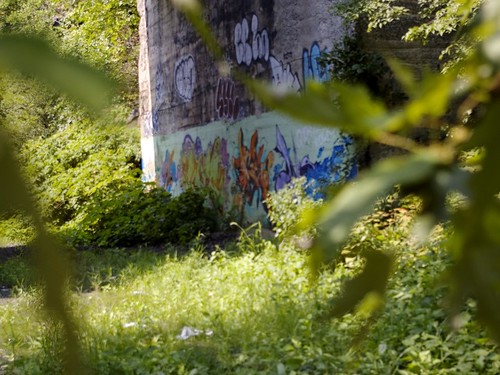