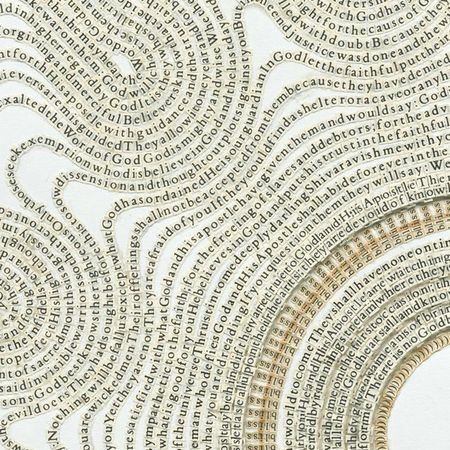 “The people who came to kill us–they are fanatics & assassins–but above all, they are people who lack a sense of humor.”–Renald Luzier, Charlie Hebdo staffer

I never really understood the expression, “drank the Kool-Aid” –until I went to Jerusalem. It happened at the Western Wall, where I found myself standing in a very long line to the ladies' restroom. The young woman ahead of me turned around to look intently into my eyes as she spoke of her love of Jesus Christ. Talking blissfully of her savior, she told me a bit about the evangelic church tour she was on. Those tours don't spend all that much time in Jerusalem, she explained, for their focus is up in the north, where Jesus had his ministry along the Sea of Galilee. Rarely stopping in churches either; they don't acknowledge their Orthodox and Catholic counterparts as co-brethren.

I was not so surprised by what she said, since the Via Dolorosa had been filled that week with Orthodox pilgrims from Russia; along with Catholics from Africa and southern India and Indonesia. It was a more eastern Christian church along the stations and in the Sepulchre. It was an unfamilar Christianity for an American in many ways, in fact.

What I found disturbing was not what she was saying but by the strange look she had in her shining eyes. So deeply committed to the point of tearing up as she spoke–she appeared almost alngelic in her religious certainty. It scared the hell out of me…

American novelist Robert Stone died a few days ago. I rarely read North American fiction and to be honest, I had only just discovered his work–having been recently really impressed by his novel Damascus Gate.

The reviews uniformly mentioned that Damascus Gate was peopled by Stone's usual cast of “outcasts.” Searching for meaning beyond the practical concerns of family, corporate job and mortgage, they are characters who reject “what most people want.” And searching for personal meaning, his characters drift toward dangerous places–particularly in the third world, where they are taken up in revolutionary activities or get mixed up with all manner of religious nutcases.

And speaking of religious fanatics I am reading a really interesting book about the terrifying alliance between Christian Zionists and Jewish Zionists in Israel. I am a big fan of Victoria Clark and I really like this book of hers as well.

The title says it all, I think: Allies for Armageddon. I couldn't really find many reviews online, but the topic is a similar one as taken up by Stone in Damascus Gate, in which Christian fundamentalists are shown trying to achieve the Second Coming by funding and collaborating with Jewish nationalists to blow up al Aqsa on Temple Mount. (For anyone not following their “logic,” the Second Coming cannot be realized unless the Temple is re-built and the temple cannot be re-built unless the Dome of the Rock is cleared to make way for it. Their reasons are so tenuous and shaky that I couldn't really spell them out any better than simply to state, this is what they think for some reason). In the novel by Stone, the alliance is specifically with American Fundamentalist groups and Israeli politicians of the Likud persuasion.

In both books, the Fundamentalists are foaming at the mouth to “force the hand of God.” These are no mere crusaders aiming to control the Holy City and bring back relics, but rather these people are serious millenarians in the 17th century tradition. In fact, Clark traces a fairly straight line from the beliefs of the founding Puritans straight down to Christian Zionists today, such Falwell, Robertson, and Hal Lindsey.

In Stone's novel however, these two factions (Christian and ultra Jewish Zionists) are too wily to do their own work– and instead use a group of spiritual seekers to do it. Typical Stone characters, the seekers are wandering the world in search of personal meaning –but being isolated and adrift they have no idea what they are doing. Putty in the hands of the Zionists, they become pawns. They are too unmoored to have any common sense. But how religious were the Boston bombers or the murderers in Paris? As with the terrorists on the planes in NYC, the more you read about them, the less grounded in religion they appear–more like isolated outsiders in a novel…

Of believers of millenarian philosophy, Clark writes this:

Dreams of obtaining a thousand-year heaven on earth by way of a comprehensive cataclysm have tended to flourish whenever a society's values are changing and old structures breaking down, wherever peace, security and happiness are at a premium. The typical millenarian dream assuages feelings of incomprehension and powerlessness by converting them into a sharply focused trust in supernatural intervention. 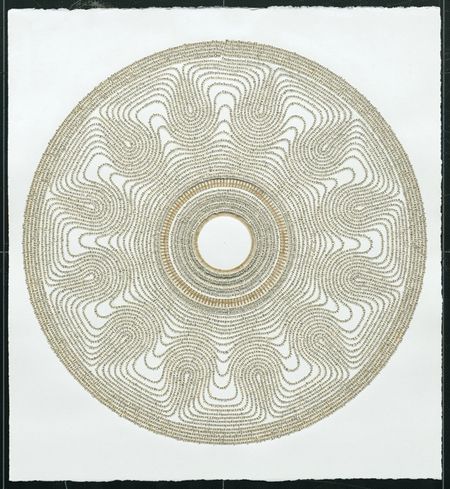 Sometimes a nut is just a nut. But when these fundamentalist nuts are manipulated by political leaders (by the Saudis or Israeli politicians seeking to remain in power or whoever), it starts getting scary. It has nothing to do with particular religions, peoples or race but everything to do with nationalism and politics, I would say. For as Zizek asks, are the worst of the religious nutters really full of passionate intensity?

The cartoons were never my cup of tea– and I have no strong opinion (or even real understanding) of the slogan je suis CH. That said, however, I hate to see humor go the way of play in our socity. As a friend of this blog, Justin Smith justly states,

We are living in such an image-critically illiterate age that jihadists in France and professors in American universities alike are entirely unable to interpret the Charlie Hebdo cartoons beyond a dull, clerical registering of the content of the images. There has been virtually no effort to make sense of their context, nor indeed of their success or failure as instances of the art of caricature. The attackers say “These images are an insult to the Prophet and they must be avenged,” and the social-media activists say, “Um, these images are racist, and that's not OK,” but the critical skills at work in both cases are roughly the same. I certainly will not defend all of them, though I do think many are works of true inspiration. They have little in common with the hack work in the Danish newspapers (to which the great Art Spiegelman gave generally low grades) that set off this brutal campaign against cartoonists some years ago.

While I won't defend them all, I believe it is crucial for society to provide what we might think of as 'satirist insurance', which would grant the people who play this vital role the freedom to misfire, and not to be thrown to the lions when they do. It is their job to explore the boundary between biting social commentary and offense. They are not politicians, and they should not be held up to the same standards.

I couldn't agree more and really loved his piece. So therefore, standing up with play, humor and art against the modern condition of prosaic efficiency, utilitarianism and “the hell of the literal, I want to send out my hope that Salman Rushdie wins the Nobel Prize in Literature this year. It's high time he wins it– and what a year it would be to do it.