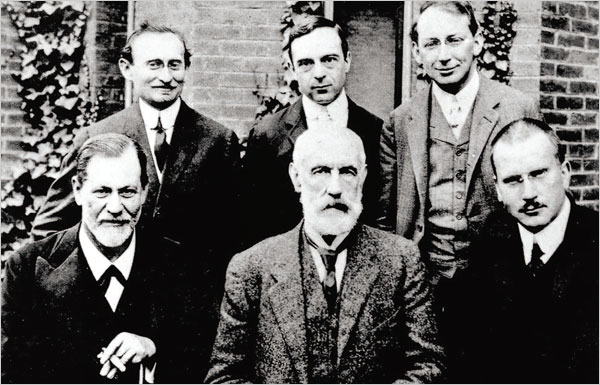 Sigmund Freud visited the United States only once, in 1909. As his boat reached the East River, Freud asked his companions, Carl Jung and Sandor Ferenczi, “Don’t they know we’re bringing them the plague?” G. Stanley Hall, a psychologist and the president of Clark University, in Worcester, Mass., had invited Freud to deliver five lectures. Freud intended to infect his audience with theories about unconscious impulses, sexual repression and the benefits of psychotherapy.