3 days ago the Pakistani Taliban raided an outpost of the levies, a paramilitary force recruited primarily from the Afridi tribesmen of the Khyber agency. Poorly equipped, poorly paid and left to stand on the frontlines of the war against the Taliban with little or no backup from the army, the levies lost 3 men and another 23 were captured. The next day the “local administration” spent a busy day contacting “tribal elders” to negotiate with the Taliban for the release of those poor men. But the talks failed and 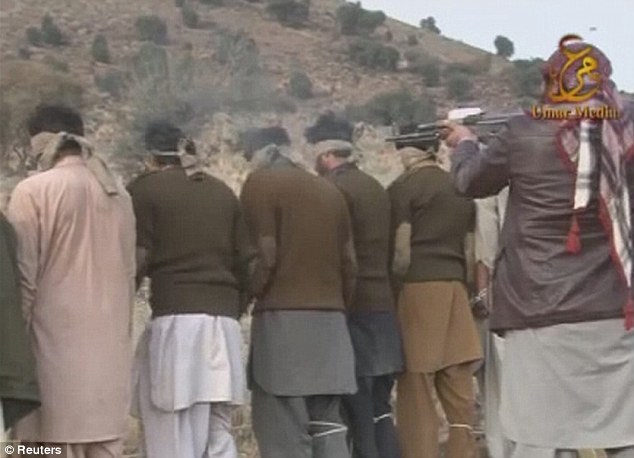 20 or so people were killed. Dozens more injured. Again, this is not the first time such an act was commited. In fact scores of other pilgrims have lost their lives on that very road in the last few years and more will probably do so in the months and years to come.

END_OF_DOCUMENT_TOKEN_TO_BE_REPLACED

In late July 2012 Pakistan was gripped by water-car fever when an “inventor” named Aga Waqar (a diploma holder from Khairpur Sindh with very limited engineering or scientific knowledge) claimed that he had invented a “waterkit” that could be used to run any car (or other internal combustion engine) on nothing but water. The kit apparently consists of a cylinder that supposedly produces hydrogen from water, a plastic pipe that takes the hydrogen to the engine and a container in which water is stored. The cylinder is connected to the car battery. That’s it. The claim is that a secret process developed by Aga Waqar and his partners (one of whom is a software designer) uses “resonance” and “milliamps” of electricity to generate unlimited amounts of hydrogen to run the engine.

Prominent news-show anchors like Talat and Hamid Mir fell for it and social media was lit up with comments about Allah’s gift to Pakistan in Ramadan and demands to provide security to the inventor, who would undoubtedly face the wrath of “big oil” and imperialist powers as he tried to make Pakistan a water-fuelled superpower. A site generally thought to be affiliated with the security establishment published a detailed “SWOT analysis” that completely missed the point that this device was an impossibility on first principles and managed to hint at international conspiracies in the best Paknationalist fashion. Star postmodern columnist Ejaz Haider later wrote a densely worded op-ed arguing that science is not infallible and secular societies should not regard themselves as uniquely rational (or something like that, Ejaz Sahib’s postmodern columns are not easy to decipher).