3:AM: I think one way that we can immediately see the importance of your approach to philosophy and cognitive science is by discussing your work on racism. Racism has traditionally been thought of as either a question of nature – roughly, the thought that we’re born to think in racial terms– or nurture – roughly, our culture, upbringing, environment constructs races, and that they don’t exist in nature. You took the two research traditions, the nature tradition and the nurture tradition, and combined them. Can you say something about why you thought this combined approach was important at the time and what difference such an approach has made on research into this? Has it been an approach that has been well received by those in the previously opposing camps?

EM: Many social phenomena, such as racism, have been studied by, one the one hand, cultural anthropologists, sociologists, and historians, and on the other hand, by biologists and by evolutionary-minded behavioral scientists (anthropologists and psychologists). Sadly, these two traditions have failed to engage with one another, and, as a result, our understanding of many social phenomena remains incomplete. In my opinion, it is uncontroversial that social and psychological phenomena like racism or morality result from evolved cognitive structures, whose understanding requires an evolutionary perspective, but that many of their properties are the product of contingent historical trajectories. Integrating the two explanatory traditions is what I called the “integration challenge.” In my view, the theory of cultural evolution provides a framework for this integration. 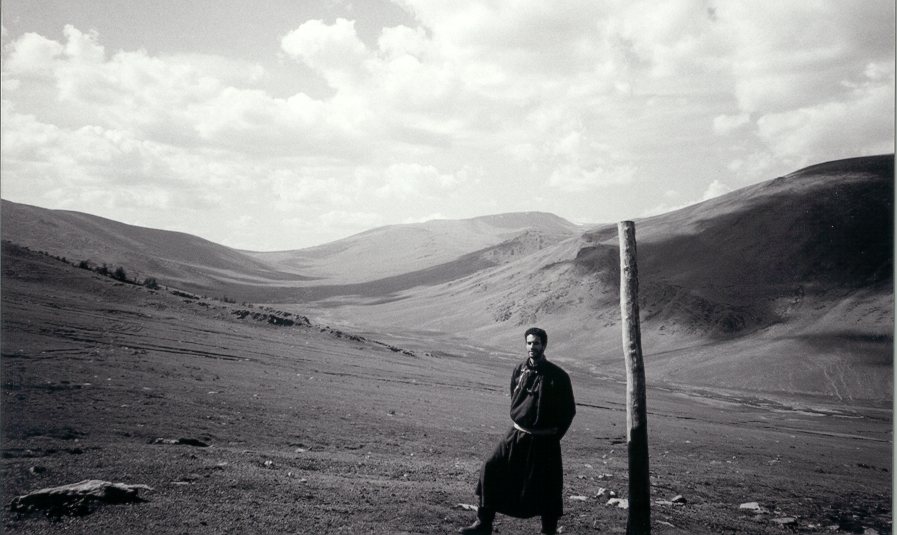 [Photo of Gil-White from his home page.]

Racism is a case in point. As I have argued, following in part Gil-White’s groundbreaking work, we have evolved a sensitivity to “ethnic markers” (roughly, to markers such as clothes, accent, etc., that indicate what cultural group one belongs to) and a motivation to interact preferentially with members of own our cultural group. Racism is a by-product of this evolved sensitivity and motivation, and it emerges when skin color and other physical properties trigger our sensitivity to ethnic markers.